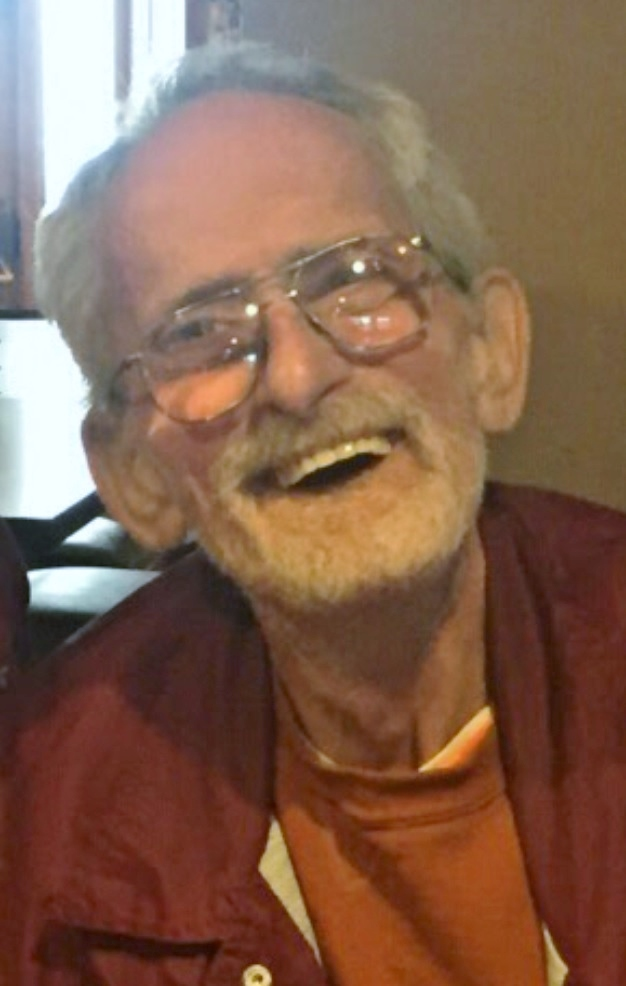 AUBURN — Charles James Stearns, "Charlie," 67, of Columbus Street, Auburn, died Sept. 13, 2017 at Auburn Community Hospital. Born in Auburn, he was the son of the late Henry and Marion (Hopkins) Steans Sr. Charlie attended Central High School and was a retired maintenance man for the Metcalf Plaza and the former Auburn Family Restaurant. He was a member of the VFW Auxiliary, Post 1975, the Sicz Club, and The Auburn Moose Lodge where he was recently awarded the 2017 Moose of the Year. Charlie was also an avid NASCAR and New York Mets fan. He is survived by his sister, Helen Stearns; several nieces and nephews; two great-great-nieces; close friends, Mary Wallace, Chris Goodwin, Denise and John Hurd, and close friend and cousin, Sonny Pullen. He was predeceased by his brother, Henry Stearns Jr. There are no calling hours. A celebration of life gathering will be from 4 to 7 p.m. on Saturday, Sept. 30 at CC's Tavern, 17 Columbus St., Auburn; all are welcome. Burial in St. Joseph's Cemetery will be at a later date. Langham Funeral Home, LLC is handling arrangements.

Share Your Memory of
Charles
Upload Your Memory View All Memories
Be the first to upload a memory!
Share A Memory