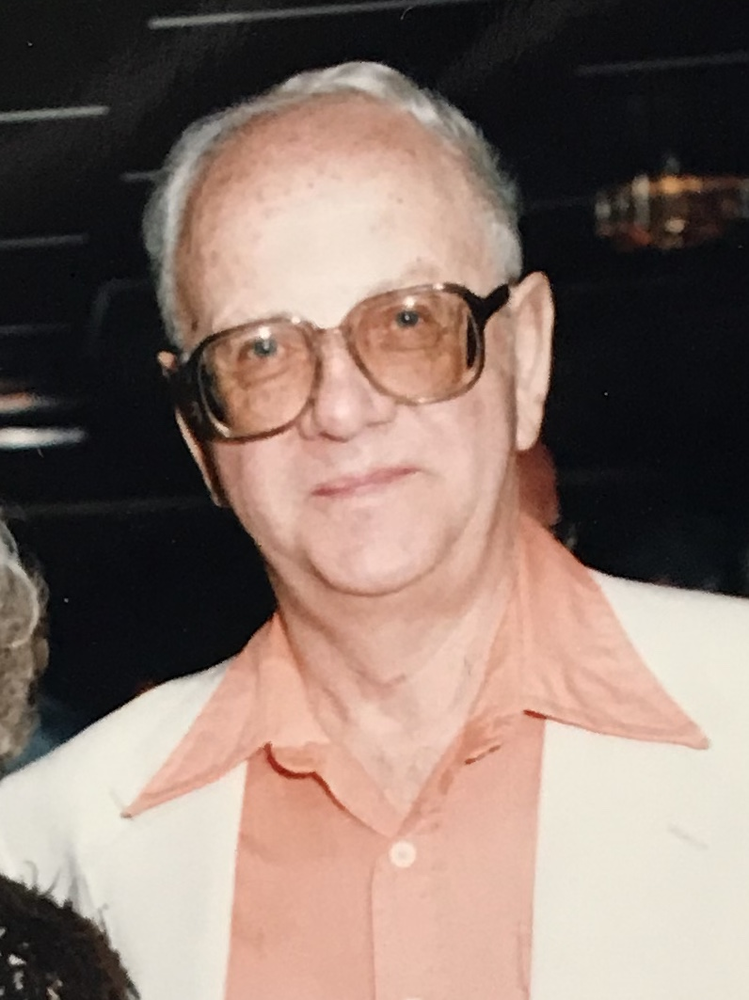 OWASCO — Richard (Dick) LaFever of Owasco, N.Y., passed away Saturday, Dec. 16, 2017. Dick was born in Auburn on Dec. 31, 1928. Dick was a life resident of the Niles and Owasco areas. He owned and operated various farms for many years in the towns of Niles and Owasco. He was employed by Hewitt Bros (Locke) in sales and management. He served on the first Cayuga County Farm Bureau board of directors. He was the Republican Party committeeman for the Town of Niles and served seven years on the Moravia Central School board of education. He was a board member for the New York State Soil Fertility Association for many years, one of the founders of the New York State Agribusiness Association and served on the board of directors for many years. He helped to organize and served on the board of directors of the West Niles Fire Company. Dick is survived by his loving wife of over 35 years, Betty LaFever, his children, Roxanne Denman (Tom), Roslyn Cardinale, Dawn Beams, Norman LaFever, and granddaughter Christina Denman, Linda (Ed) Kehoe, Gregg Bodine, Patricia (Robert) Oxford, James (Diane) Bodine and nine grandchildren and four great grandchildren. Predeceased by his parents Walter and Grace LaFever and his brothers Dwayne, Kenneth and Laurence. Calling hours will be held from noon to 2 p.m. Wednesday, Dec. 20, 2017 with a funeral service at 2 p.m. at the Owasco Reformed Church. The family wishes that all would join them for a luncheon/fellowship time after the service at the Owasco Reformed Church, 5105 State Route 38A, Hamlet of Owasco, NY 13021. Private burial will be scheduled in the spring at the Owasco Rural Cemetery.In lieu of flowers, donations in Dick's memory may be made to the Owasco Reformed Church.