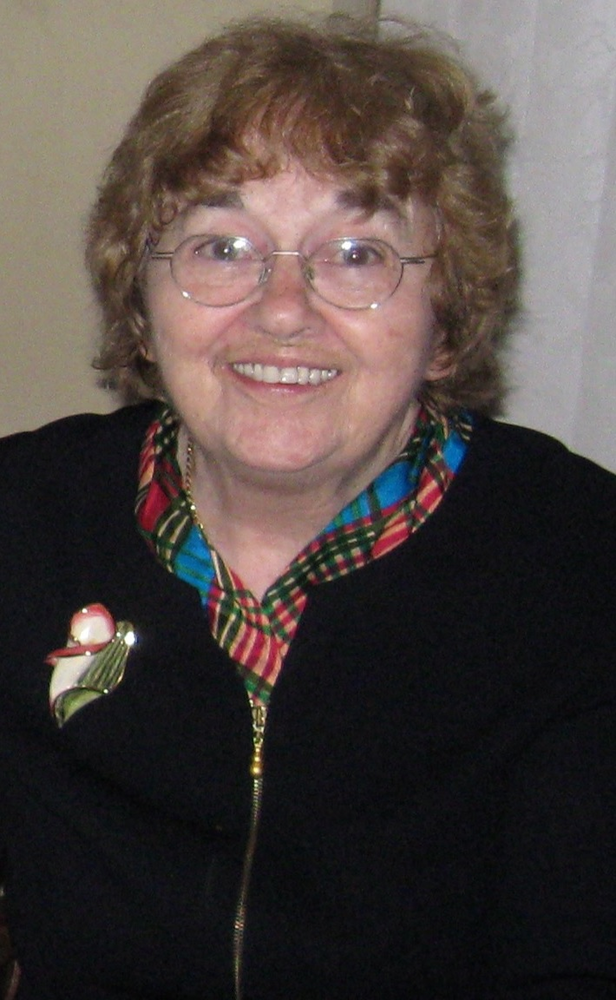 AUBURN | Juliet M. Collins, 83, of Sand Beach Drive, Auburn, passed away Dec. 26, 2017 at Northwoods Rehab Nursing Home in Moravia. Born in Sherwood, N.Y., she was the daughter of the late George and Marie Costello Powers. She was a graduate of Sherwood High School and was schooled and trained at Auburn Memorial Hospital where she was employed as an OB/GYN nurse. She later retired from the Cayuga County Office Building as a social worker where she worked endlessly placing children for adoption. As a nurse and a social worker, her love for children was apparent. She was a communicant of St. Mary's Church for years before her illness. She is survived by her husband of 62 years, Richard Collins; their four sons, Michael, Mark (Ann), Brian (Christine), and John Collins; eight grandchildren, and several cousins. Juliet was predeceased by her brothers, Gordon, Tom, and James Powers, and by her daughter- in-law, Sharon Collins. Visitation will be noon to 1 p.m. followed by a funeral service at 1 p.m. on Saturday, Dec. 30 at Langham Funeral Home. Burial will be at a future date. The omission of flowers is requested and those wishing may make a contribution in her memory to a charity of choice. www.Langhamfuneralhomellc.com

Share Your Memory of
Juliet
Upload Your Memory View All Memories
Be the first to upload a memory!
Share A Memory