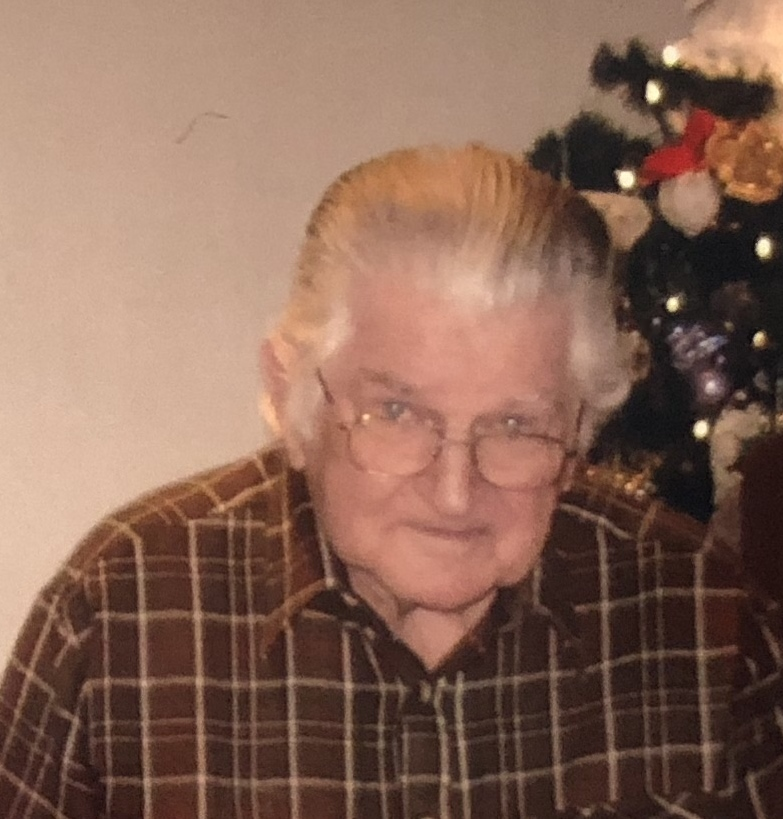 Roland S. Thomas, 89, of 68 Frances St., Auburn, passed away Friday, January 19, 2018 at the Finger Lakes for the Living. Born in Auburn, he was the son of the late Elon and Hazel (Teeter) Thomas. Roland was an Auburn East High School graduate and was an Army veteran serving his Country from 1954 to 1956. He retired in 1994 after 40 years of employment with P&C Foods where he was the produce manager from 1953 to 1993. Roland enjoyed the outdoors and was a great sports enthusiast. He liked to watch boxing and horse racing as well as going to an exciting baseball game at Falcone Park. His other favorite past times included bowling, fishing and golfing. He was an avid baseball supporter, fan and coach as he coached his two sons and many others in Pony League, Little League and Babe Ruth. He is survived by his loving wife of 65 years, Betty (Green) Thomas; a son, Keith Thomas; three brothers, Gerald and LeRoy Thomas and James (Patricia) Thomas; a sister, Joan Thomas; a grandson Scott Thomas and by several nieces and nephews. Roland was predeceased by his parents, by his son Gary Thomas in 2015 and by a brother Donald Thomas in 2017. Friends are invited to visit the family from 3-4pm on Wednesday, January 24 at Langham Funeral Home, LLC, 75 E. Genesee St., Auburn with a private family service to follow. Burial will be in Lakeview Cemetery, Flemingg. In lieu of flowers, contributions in Roland's memory may be made to Auburn Little League, Auburn YMCA, 27 William St., Auburn. To leave a condolence for the family please visit www.Langhamfuneralhomellc.com.

Share Your Memory of
Roland
Upload Your Memory View All Memories
Be the first to upload a memory!
Share A Memory