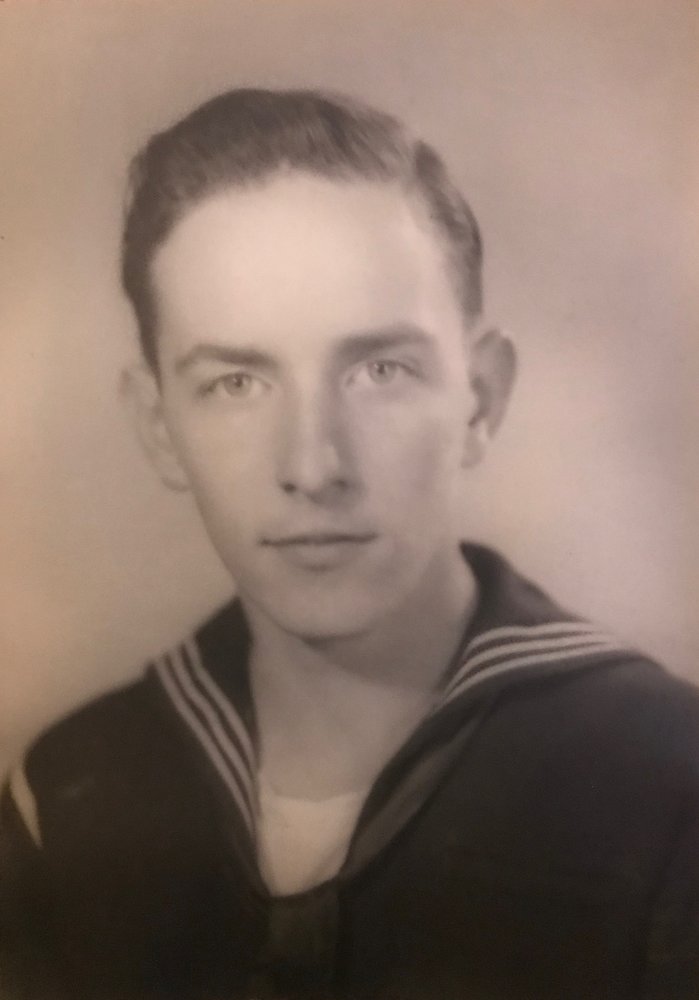 Richard Hugh MacDavitt, 91, of Elbridge, passed away Wednesday, January 31, 2018 at Auburn Community Hospital. Born in Auburn, he was the son of the late George and Anne (Chambers) MacDavitt. Richard was a Navy Veteran proudly serving his Country during WW II in the South Pacific. He was employed with NYS Electric & Gas as a technician , retiring in 1988. Richard was a life time member of the Donald R. Ward American Legion, Post 1259. He is survived by his wife Ruth Tanner MacDavitt; sons, William (Suzanne) MacDavitt, James ( Josephine) MacDavitt, and Brian (Jackie) Dixon; a brother Donald (Pat) MacDavitt; by a sister, Muriel Loveland and by six grandchildren and four great grandchildren. He was predeceased by his first wife Dolores Fries MacDavitt in 1974 and by his brother George Frederick MacDavitt. There are no calling hours and a memorial service will be at the convenience of the family at a future date. Burial will be in Soule Cemetery. Those wishing may make a contribution to a charity of one's choice in Richard's name. To leave a condolence for the family of light a candle in Richard's memory visit www.Langhamfuneralhomellc.