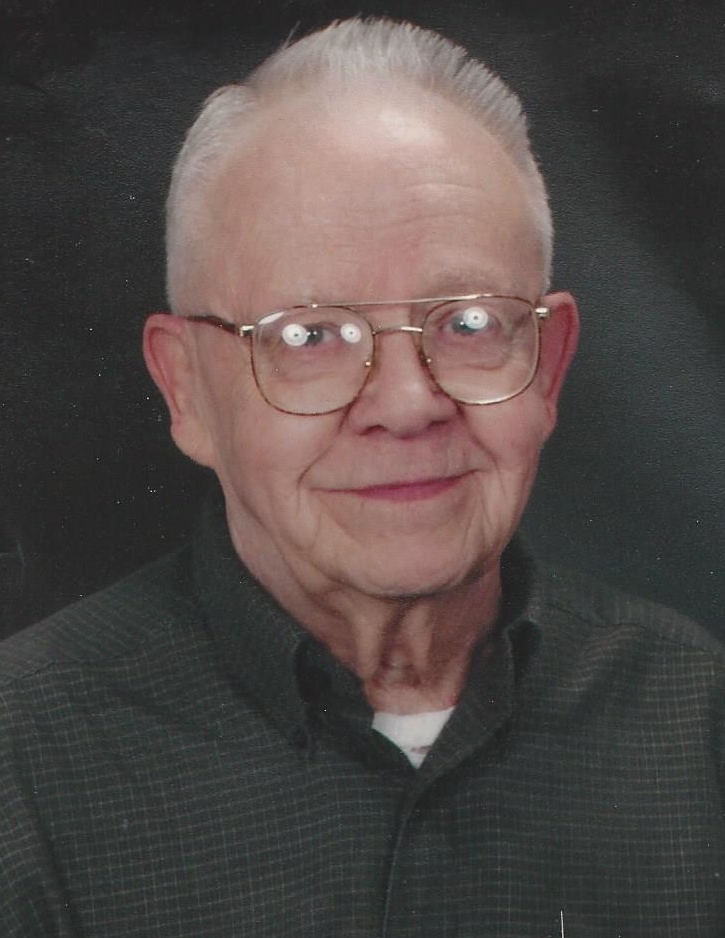 Please share a memory of Martin to include in a keepsake book for family and friends.
View Tribute Book
Martin R. Stanton, 87, of 40 Walnut St., Auburn passed away March 19, 2018 at the home of his daughter. Born in Auburn, he was the son of the late Roland and Eva Farrell Stanton. Martin was a machinist at Alco for many years and was the editorial cartoonist for 41 years at the Auburn Citizen. He obtained his pilot's license at the age of 62 and flew right up to the age of 85. He was a man of integrity, strength and determination and the father of five children, Gregory (Amy), Jeanne, David, Jeffrey (Dana), and James (Ilene). He also leaves behind his beloved grandchildren, Rachel Stanton (Jason), Kimberly Hunt (Dan), Christopher Stanton, Melissa Bodnar, Kristen Stanton, and Jennifer Bodnar; two great –grandchildren, his sister, Louise Farrelly and multiple nieces, nephews, and great-nieces and nephews. He was predeceased by his loving wife of 62 years, Mary Lou Stanton, who passed away in May of 2017. Now, Mary Lou and Martin are together in eternity, something Martin has longed for since he lost her. There are no calling hours. A Mass of Christian Burial will be Friday, March 23 at 10am at St. Alphonsus Church. Burial will be in St. Joseph's Cemetery. In lieu of flowers contributions may be made to St. Joseph's School, 84 E. Genesee St., Auburn. Visit www.Langhamfuneralhomellc.com to leave a condolence for the family or light a candle in Martin's memory.
To send flowers to the family or plant a tree in memory of Martin Stanton, please visit Tribute Store

Look inside to read what others have shared
Family and friends are coming together online to create a special keepsake. Every memory left on the online obituary will be automatically included in this book.
View Tribute Book
Services for Martin Stanton
There are no events scheduled. You can still show your support by sending flowers directly to the family, or planting a memorial tree in memory of Martin Stanton.
Visit the Tribute Store

Share Your Memory of
Martin
Upload Your Memory View All Memories
Be the first to upload a memory!
Share A Memory
Send Flowers
Plant a Tree