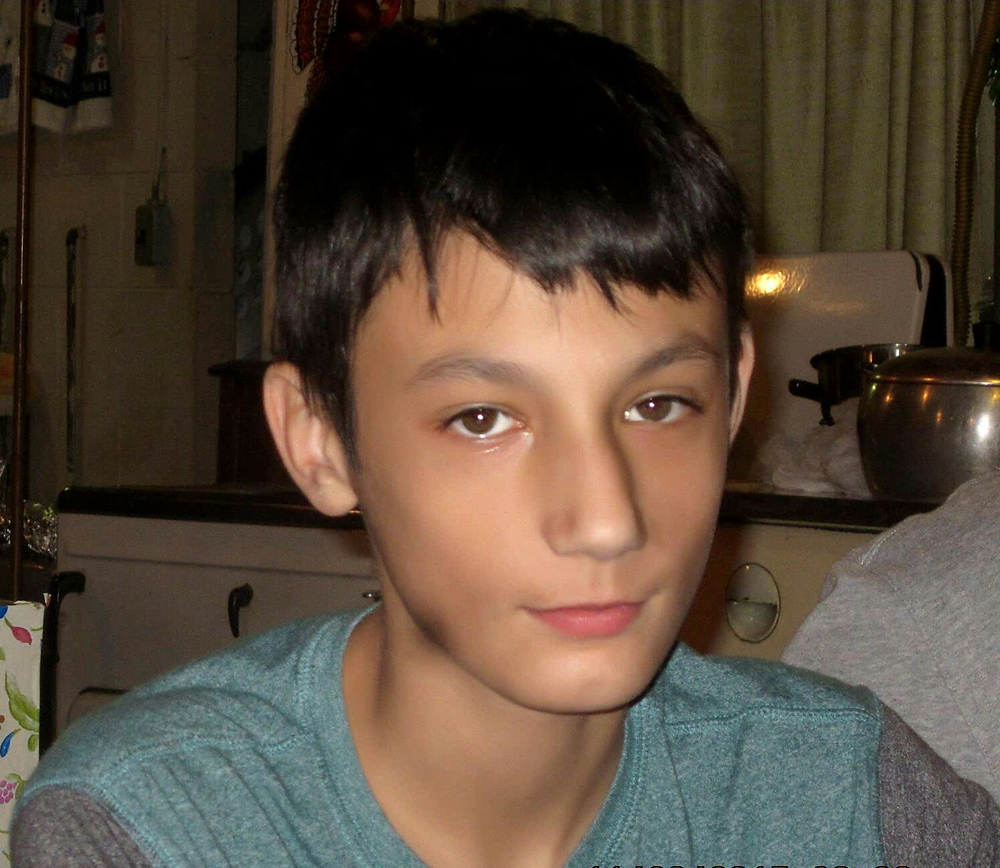 Nicholas Joesph DeNardo, (Nick), 17, died July 24, 2018 at Golisano Children's Hospital in Rochester following a brief courageous battle with cancer. Nick was born in Auburn to Frederick and Kim Whitten DeNardo and was a graduate of Union Springs High School. He enjoyed gaming of any kind, music and mixed martial arts which he engaged in with his father for five years. He was a communicant of St. Patrick's Church in Jordan, NY.

He is survived by his father, Federick J. DeNardo; a sister Hannah DeNardo ; a brother, Ryan DeNardo; grandparents, Sharon DeNardo, Kathy and Terry Whitten and Terry Seneca and by many aunts, uncles and cousins. He was predeceased by his mother, Kim Whitten in 2016 and by his grandfather Joseph DeNardo.

Calling hours will be Tuesday, July 31 from 4-6pm at Langham Funeral Home. Funeral services for Nick with be August 1 at 10am at the funeral home.Contributions in Nick's memory may be made to the Golisano Children's Hospital, 601 Elmwood Ave., Rochester, NY 14642.

Share Your Memory of
Nicholas
Upload Your Memory View All Memories
Be the first to upload a memory!
Share A Memory