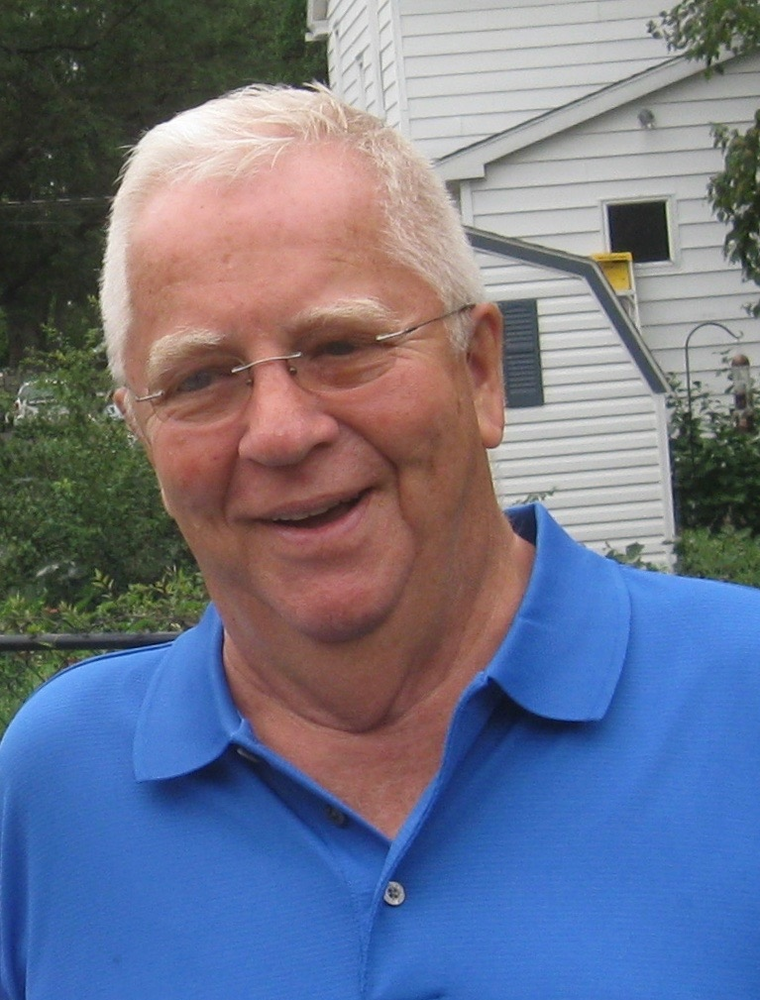 Please share a memory of Richard to include in a keepsake book for family and friends.
View Tribute Book
Richard J. "Dick" Collins, 86 of 5872 Sand Beach Drive, Auburn passed away quietly in his sleep on September 15, 2018. Born in Buffalo, he was the son of the late Joseph and Margaret (Dick) Collins. Dick was a retired correctional officer who was employed with Auburn Correctional Facility and was twice elected president of the AFL-CIO council 82 local of the Auburn Prison guards union. Dick proudly served his country for two tours of service in the Korean War as a US Marine, including one from Assemblyman Dan Fessenden. He is survived by his sons Michael, Mark, wife Ann, Brian wife Chris, and John and grandchildren Michael, Maggie, Melanie, Kennedy, Coleman, John, Mitch and Melissa Collins, and numerous nieces and nephews. His wife, Juliet M. Collins, predeceased him in 2017 and a daughter -in-law Sharon Collins in 2015. He was an avid snowbird for over twenty years and enjoyed golf, the sunshine, and his eight grandchildren. Friends can visit the family from 11am-12pm Saturday, September 22 at Langham Funeral Home with a memorial service to follow at Noon. Burial will take place at a future date. Visit www.Langhamfuneralhomellc.com to leave a condolence.
To send flowers to the family or plant a tree in memory of Richard Collins, please visit Tribute Store

Look inside to read what others have shared
Family and friends are coming together online to create a special keepsake. Every memory left on the online obituary will be automatically included in this book.
View Tribute Book
Services for Richard Collins
There are no events scheduled. You can still show your support by sending flowers directly to the family, or planting a memorial tree in memory of Richard Collins.
Visit the Tribute Store

Share Your Memory of
Richard
Upload Your Memory View All Memories
Be the first to upload a memory!
Share A Memory
Send Flowers
Plant a Tree