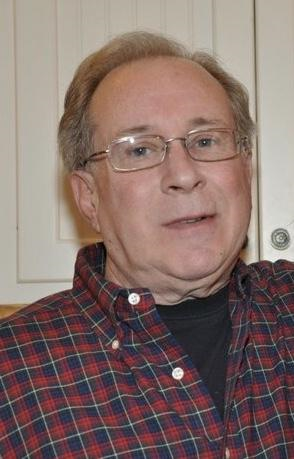 Alan J. Aroneck, 75, of Auburn, passed away on September 15, 2018 at home. Born to the late Aaron and Edythe (Perlman) Aroneck on February 8, 1943, Alan was a lifelong resident of Auburn. Alan was a graduate of East High School and the University of California, Berkeley. Upon his return from college, Alan began working with his father at Consolidated Scrap. Over a span of fifty-seven years, Alan formed and operated nine corporations including Consolidated Transportation, Material Recovery Services, Union Processing Corporation, NFR Northeast, and AED Racing. Alan's lifelong passion was building motors and racing. During the mid-1960s, Alan and his childhood friend Jim Didio built and raced funny cars under the name Aroneck and Didio. Alan also owned a top fuel and funny car drag team with the late Tom Anderson as the driver. In the mid-1980s, he built a super modified with Jerry O'Neil as his driver. He ended his racing career in 2014 with the top fuel racing car "Nitrodiction," which he owned with the late Jim Didio—again under the name Aroneck and Didio Racing. Alan was always happiest at the track, building and working on motors. Alan is survived by his son Aaron of Auburn and close friend Barbara Leone. He was predeceased by his wife, Laurie (Leader) Aroneck in 2000. Private services were held following Alan's passing. Langham Funeral Home, LLC of Auburn handled arrangements.

Share Your Memory of
Alan
Upload Your Memory View All Memories
Be the first to upload a memory!
Share A Memory