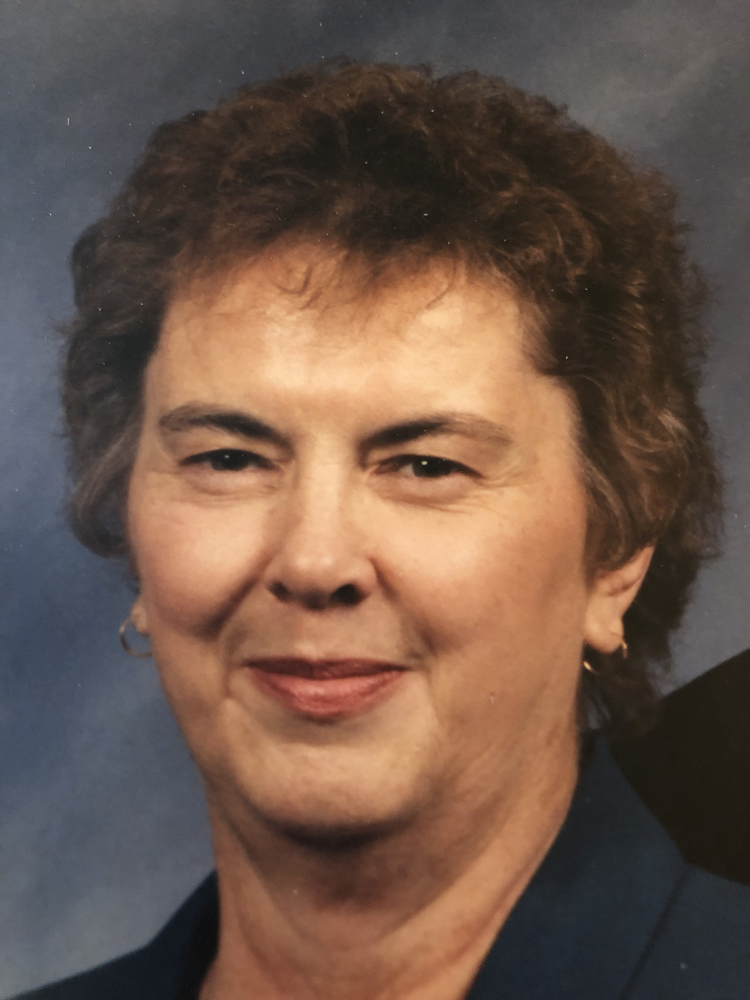 Please share a memory of Dorothy to include in a keepsake book for family and friends.
View Tribute Book

Dorothy Jean Lee, 86, passed away October 18, 2018 at Finger Lakes Center for Living. "Dot" was born June 25, 1932 in Auburn to Eugene and Florence Jackson Starbuck. She graduated from Auburn High School and the New York State College for Teachers at Buffalo and taught home economics for more than 30 years at Mynderse Acadamy in Seneca Falls. She married Louis Lee on August 6th, 1955 in Auburn. He passed away on January 13th, 2015.

Dot and Louie traveled extensively in their camper and belonged to the Good Sam Club. They were also members of the CNY Corvair Club and could be found every summer in their favorite seats at Falcon Park enjoying a Doubledays game. She loved to knit and sew. Her greatest enjoyment was found with her family and friends.

She is survived by her daughter and almost perfect son-in-law Debi and Paul Pierce of West Carthage, grandchildren Diana and Michael Hallenbeck of Gloversville, Michael and Tricia Pierce of Theresa and Scott Starbuck Pierce of Grasonville, MD, great-grandchildren Luciana, Jackson and Finley Hallenbeck and Samuel and Stella Pierce. She is also survived by several nieces, nephews and great-nieces and nephews and many friends as well as her church family at Auburn United Methodist Church.

She was predeceased by her parents and her sister Frances Dixon. Her family would like to extend special thanks to Denny and Paula Petrocino for being such wonderful neighbors, the staff at Finger Lakes Center for Living who treated her like their own mother and to Missy, Megan and Kevin Thurston, Dot's niece and great niece and nephew, for the love and visits they shared so freely with her.

There will be no calling hours and a memorial service will be held on November 17 at 11am at First United Methodist Church.  Burial will be private for family. Memorial contributions in her memory may be sent to the "Starbuck Scholarship Fund" at Auburn Methodist Church, 99 South Street, Auburn, NY 13021. Visit www.Langhamfuneralhomellc.com to leave a condolence for the family.

To send flowers to the family or plant a tree in memory of Dorothy Lee, please visit Tribute Store

Look inside to read what others have shared
Family and friends are coming together online to create a special keepsake. Every memory left on the online obituary will be automatically included in this book.
View Tribute Book
Services for Dorothy Lee
There are no events scheduled. You can still show your support by sending flowers directly to the family, or planting a memorial tree in memory of Dorothy Lee.
Visit the Tribute Store

Share Your Memory of
Dorothy
Upload Your Memory View All Memories
Be the first to upload a memory!
Share A Memory
Send Flowers
Plant a Tree