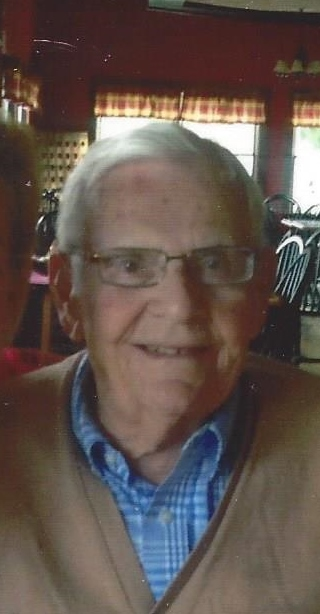 Please wait
D
Doug Michael posted a condolence
To Ted's family, I am saddened to read of Ted's passing and I want to extend my condolences to his family. He was a wonderful man and I am grateful to have known him. In so many ways, Ted was First United Methodist. He was definitely one of the "pillars" that we all talk about--always there, always active, always willing to do more. Ted and Pauline joined the church on the same Sunday as we did back in 1979 and we had an instant connection when he learned that we had lived in Waynesburg. Over the years we would watch and admire Ted and Pauline as they led their family and extended family to their seats near the front of the sanctuary. They were what we wanted to be! Ted was a "good man". That is what everybody said about him and we witnessed it time and again over the years. He loved his family more than anything and was proud of every accomplishment. He loved his church and worked tirelessly to make it stronger. He was proud of his military service and of his volunteer work around Auburn. He was quite the guy! It was a wonderful privilege to have known Ted, Pauline, and their family. I hope that memories of happier times will make the coming days and weeks just a little easier. His was a life well lived. May he rest in peace.
Please wait
Share Comment
B
Barbara Irish Smith posted a condolence
Dear Peggy, I wish to extend my heartfelt condolences to you and your family on the death of your Dad. I have many happy memories watching your Mummy and Dad arrive in church with their proud and lovely family. There is no doubt that his passing will be a great loss to all who knew him. With deepest sympathy, Barbara Irish Smith
Please wait
Share Comment
J
Joe Colella posted a condolence
Peggy and the entire Tennant family - I am so sorry for your loss. You all are in my thoughts and prayers.
Please wait
Share Comment
J
John Jackson posted a condolence
Ted was a true American hero. He was a Pearl Harbor survivor and always put his country and community first. He was so humble, compassionate and loving to everyone. He certainly left an amazing heritage of family members behind so his memory will live on forever. I will keep all of you in my thoughts and prayers.
Please wait
Share Comment
J
John Jackson lit a candle
//s3.amazonaws.com/skins.funeraltechweb.com/tribute-gestures/Candle2.png 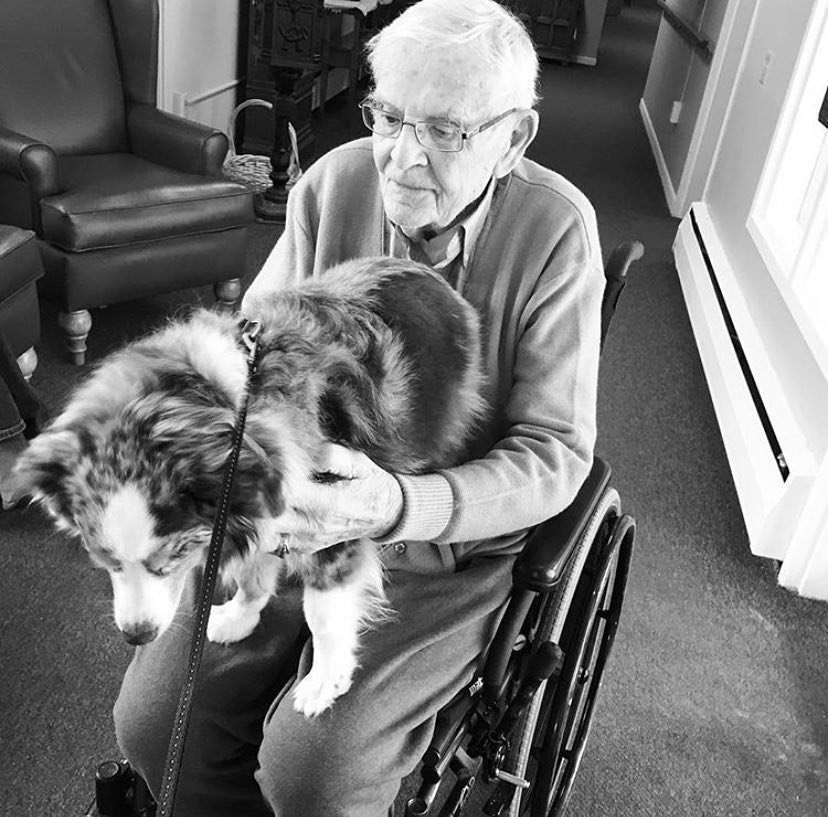 When Lupe and I visited Westminster Manor, Teddy was usually waiting with a huge grin on his face. He taught me many things during our brief time together, to love big, laugh often and enjoy life’s simple treasures. My heart would expand after spending time in his presence. He was funny, wise and a true gentleman. My deepest condolences to Kelly Springer, his family, and friends
Please wait
Share Comment
R
Rose Luft and James Tennant, Jr. posted a condolence
Our condolences to the family for the passing of Uncke Ted. He will be missed by all of us. From his nephew Jimmy and Mom Rose.
Please wait
Share Comment
J
Jane Butler purchased flowers
//cdn.floristone.com/small/FA302_t1.jpg Share Your Memory of
Theodore
Upload Your Memory View All Memories
Be the first to upload a memory!
Share A Memory