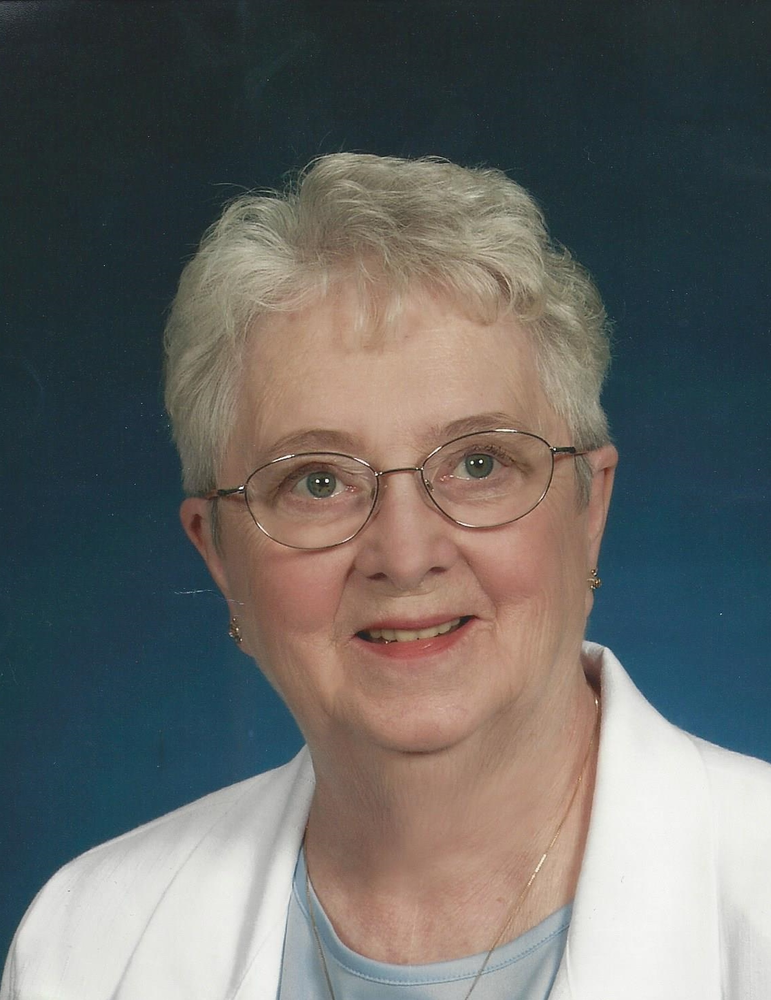 Obituary of Marzella A. Smith

Please share a memory of Marzella to include in a keepsake book for family and friends.
View Tribute Book
AUBURN | Marzella A. Smith, "Peggy," 83, passed away peacefully surrounded by the love of her family on April 16, 2019, at Schwartz Towers, Auburn. Born in Auburn, she was the daughter of the late Floyd and Mary Louise (Pinckney) Newert. She attended East High School and worked throughout her life, retiring from O. Mustad & Son in 1996. She was predeceased by her husband, Richard T. Smith in 2000. Marzella and her husband, Dick, celebrated 46 devoted years together until his passing in 2000. She is survived by their children, Gail Marie (Rick) Burke, of Port Byron, Staff Sergeant (ret.) Richard Martin (Rose) Smith, of Conquest, Sergeant (ret) John Thomas (Chae) Smith, of Springfield, Va., Nancy Ann Kijowski (Sal) Ruggiero, of Pine City, Wendy Louise (Loren) Grant, of Panther Lake, Monica Susan (Rusty) Smith, of Elbridge, Sheila Kathleen Smith, of Throop, and Commander Amy Colleen (Dave) Varney, of Carlsbad, Calif. She is also survived by 21 grandchildren, and 17 great-grandchildren, and two expected great-grandchildren. Marzella is also survived by her dear sisters, Lorraine Kimak, Priscilla Feneck, and Sharon DeNardo; her sister-in-law, Margaret Newert; a great-aunt, Millie Sobus, all from Auburn, and many nieces and nephews. She was predeceased by an infant brother, Frederick Newert; her brother, Floyd James Newert, and her sister, Mary Lou Pudiak. Calling hours will be from 11 a.m. to 2 p.m. on Saturday, April 20, at Langham Funeral Home, LLC, 75 E. Genesee St., Auburn. Funeral Mass will be at 12:30 p.m. on Monday in St. Alphonsus Church, with entombment immediately following in St. Joseph's Mausoleum. In lieu of flowers, contributions in Peggy's name may be made to the Hospice of the Finger Lakes, Throop Fire Department, St. Patrick's Church in Jordan, and St. Alphonsus Church in Auburn. I would like to take a moment to honor our mom with a small bit of my memories. Mom met our dad when she was only 15, on a blind date. I don't know if it was love at first sight, but it certainly was love forever. They married 3 years later, in 1954. I was born the following May. Ten months later Richie was born, eleven months later came Tom, followed by 5 more kids in quick succession. As we grew, we were taught the value of hard work, whether we liked it or not, but we were also taught the importance of family by way of dinner together at night, countless road trips, picnics at Marcellus Park and everywhere within a 200 mile radius, visiting all of our relatives frequently, and maybe most of all, how to plan and execute a great party. We watched mom and dad build our home in Throop and watched them overcome the struggles that came along with such an endeavor, all while raising kids and holding down several jobs. We were taught to behave and when we needed "behavior modification" Dad and his mighty belt did the job. It must have worked though, because we are all law abiding, productive, tax paying citizens, proud of our country. Mom did her part as a good Catholic woman to make sure we had religious education and received the appropriate sacraments, but we were no saints. As I look back I have to admit that we were the most mischievous, troublemaking kids ever, but that hell raising sure has made for some good memories, and even better story telling. Mom and dad were fortunate to have traveled to many corners of the world, visiting many countries, including anyplace their military children were stationed, from Korea to Germany, and many, many states. They overcame adversities, struggles and illnesses, and celebrated the many joys in their lives, which included every one of their grandchildren and great grandchildren, a total of 39, with 2 more on the way, as of this week. I know that mom and dad are once again together, after almost 20 years apart, holding hands as they so often did, laughing about all they have experienced. Theirs truly was a wonderful life. Gail
To send flowers to the family or plant a tree in memory of Marzella Smith, please visit Tribute Store

Look inside to read what others have shared
Family and friends are coming together online to create a special keepsake. Every memory left on the online obituary will be automatically included in this book.
View Tribute Book
Services for Marzella Smith
There are no events scheduled. You can still show your support by sending flowers directly to the family, or planting a memorial tree in memory of Marzella Smith.
Visit the Tribute Store

Share Your Memory of
Marzella
Upload Your Memory View All Memories
Be the first to upload a memory!
Share A Memory
Send Flowers
Plant a Tree