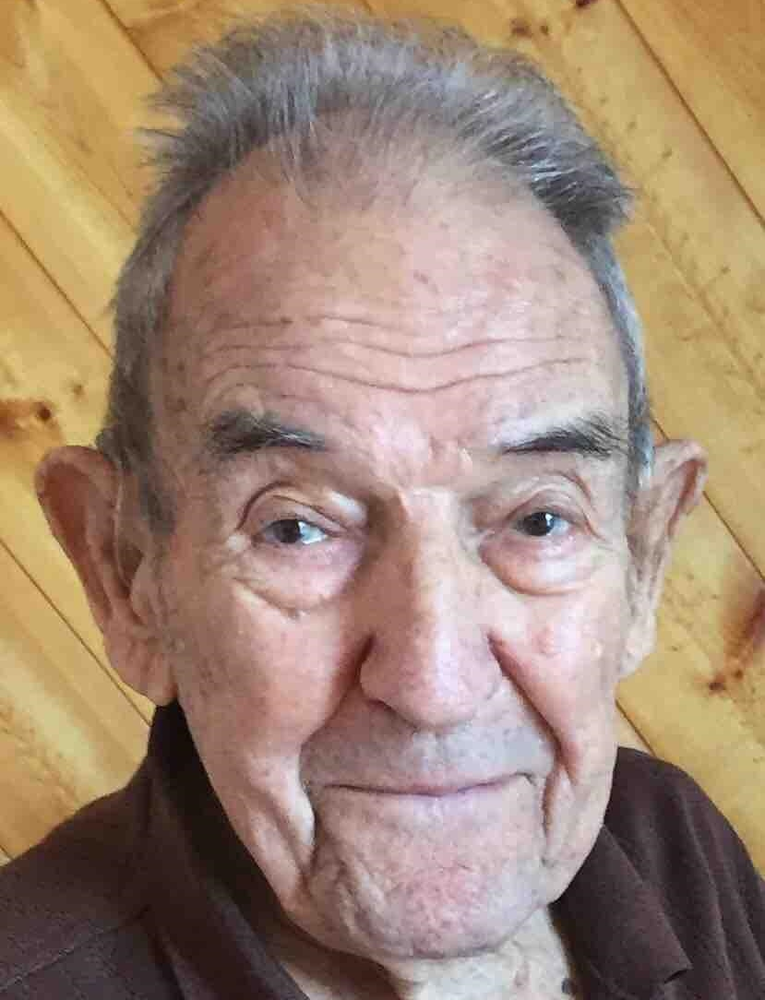 Please share a memory of Paul to include in a keepsake book for family and friends.
View Tribute Book
Paul William Koenig, 102, passed away on Thursday, August 29, 2019. He was pre-deceased by his wife, Dorothy DeHaven Koenig. Mr. Koenig leaves behind his daughters, Sandra Carr of Baltimore, Maryland, and Paulette Ball of Wolcott, New York, four grandchildren, five great grandchildren, and his life companion, Dorothy Sciortino. Mr. Koenig was born in Auburn, New York, the son of Charles Koenig and Emogene Miller Koenig. After graduation from Clyde Central School in 1936, he attended Cornell University, graduating with a degree in engineering in 1940. He was hired by General Electric where he worked until his retirement at age 78. During his career he developed inventions that resulted in numerous patents. Mr. Koenig was an avid hunter and fisherman. He had a passion for building and flying model airplanes. Funeral services will be held Saturday, September 7, 2019, at 1:30 at the Langham Funeral Home, 75 E. Genesee St., Auburn, NY 13021. In lieu of flowers, contributions may be made to the Alzheimer's Foundation.
To send flowers to the family or plant a tree in memory of Paul Koenig, please visit Tribute Store

Look inside to read what others have shared
Family and friends are coming together online to create a special keepsake. Every memory left on the online obituary will be automatically included in this book.
View Tribute Book
Services for Paul Koenig
There are no events scheduled. You can still show your support by sending flowers directly to the family, or planting a memorial tree in memory of Paul Koenig.
Visit the Tribute Store

Share Your Memory of
Paul
Upload Your Memory View All Memories
Be the first to upload a memory!
Share A Memory
Send Flowers
Plant a Tree