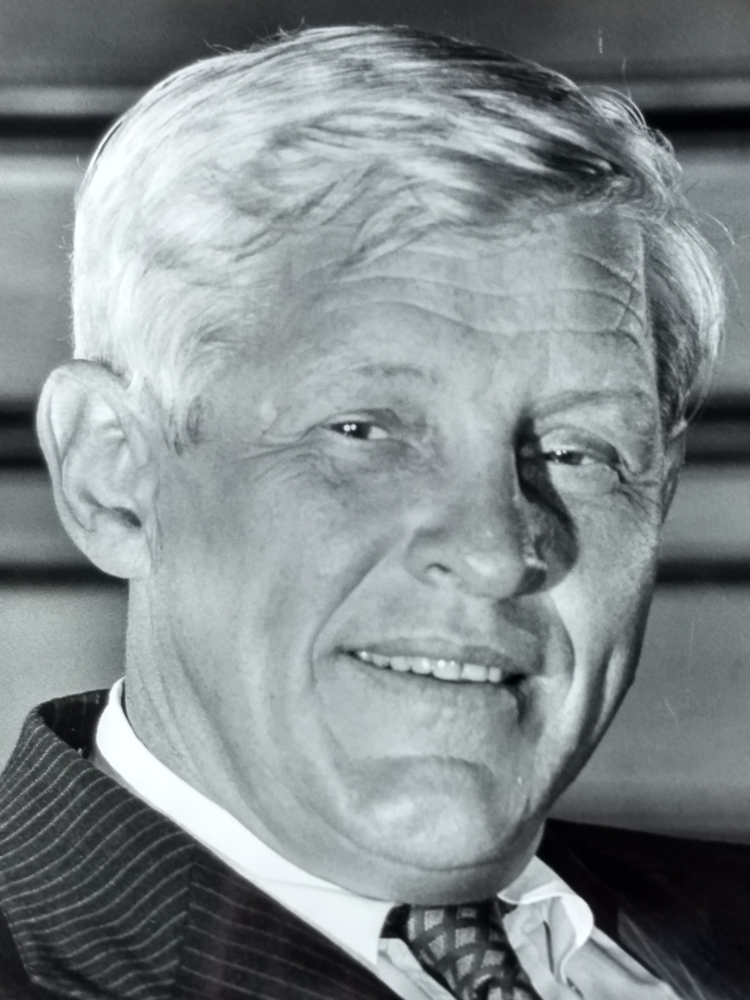 Please share a memory of George to include in a keepsake book for family and friends.
View Tribute Book
George Scott McIsaac died of complications following surgery on September 28, 2019, in Fernandina Beach, Florida. A son of Scottish immigrants, George was born in Auburn, New York, on July 25, 1930. In his youth he was an Eagle Scout who attended Auburn public schools, and later in life he was named to the Auburn High School Athletic Hall of Fame in honor of his athletic prowess as a student. He received a Navy ROTC scholarship to attend Yale University, from which he graduated in 1952 with a BS degree in industrial administration, and thereafter served as a lieutenant in the US Marine Corps. In 1954 he was discharged from the Marines, married Betsy Clark of Lahaska, Pennsylvania, and went to work for the Eastman Kodak Company in Rochester, New York. George earned a MS degree in business administration from the University of Rochester in 1961 and began a successful career at the international consulting firm McKinsey & Company, where he eventually became a senior partner and led the firm's Industrial and Labor Relations practice. During his McKinsey years he lived in Westport, Connecticut; Washington, DC; and Düsseldorf, Germany. His many varied assignments at McKinsey included creating the national rail passenger system Amtrak. In 1977 he left McKinsey to become the first Assistant Secretary for Resource Applications at the newly-created US Department of Energy, where he received the Department's Distinguished Service Medal. George returned to Rochester in 1980 to become the chief operating officer of the Schlegel Corporation, a privately held manufacturer of automotive and other industrial components. He also became an active volunteer in the Rochester community, serving in several capacities including as board chairman of the George Eastman Museum of Photography and the Rochester General Hospital. After leaving Schlegel in 1985, he returned to his University of Rochester alma mater as Executive Professor at the Simon Graduate School of Management, teaching advanced classes in business policy there and in affiliated programs in Holland, Switzerland, and Australia. George and Betsy divorced in 2000. He remarried Mary Melone Post, a friend since his Auburn high school days. Together they moved back to Auburn, and later to Fernandina Beach, Florida. George is survived by his wife Mary; his ex-wife Betsy Clark McIsaac of Rochester, New York; his sister Sheila McIsaac Cooper of Greencastle, Indiana; his sons Ian Scott McIsaac (and wife Suzanne Durrell) of Milton, Massachusetts, and Christopher Clark McIsaac (and wife Tracey Braun) of Washington, D.C.; his five grandchildren Duncan, Alexandra, John, Colin, and Jessica; seven nieces and nephews; and Mary's five children. In addition to happy memories, many involving his razor-sharp wit, he leaves to them his lifelong love of skiing and sailing. A service of burial will be held in Fort Hill Cemetery in Auburn at 11:00 AM on Saturday, November 9. In lieu of flowers, donations in his memory may be made to Yale University (giving.yale.edu), the University of Rochester (www.rochester.edu/advancement/ways-to-give), the George Eastman Museum (www.eastman.org/individual-giving), or the Semper Fi Fund (semperfifund.org/donate). To share memories or condolences, please visit www.Langhamfuneralhomellc.com .
To send flowers to the family or plant a tree in memory of George McIsaac, please visit Tribute Store

Look inside to read what others have shared
Family and friends are coming together online to create a special keepsake. Every memory left on the online obituary will be automatically included in this book.
View Tribute Book
Services for George McIsaac
There are no events scheduled. You can still show your support by sending flowers directly to the family, or planting a memorial tree in memory of George McIsaac.
Visit the Tribute Store