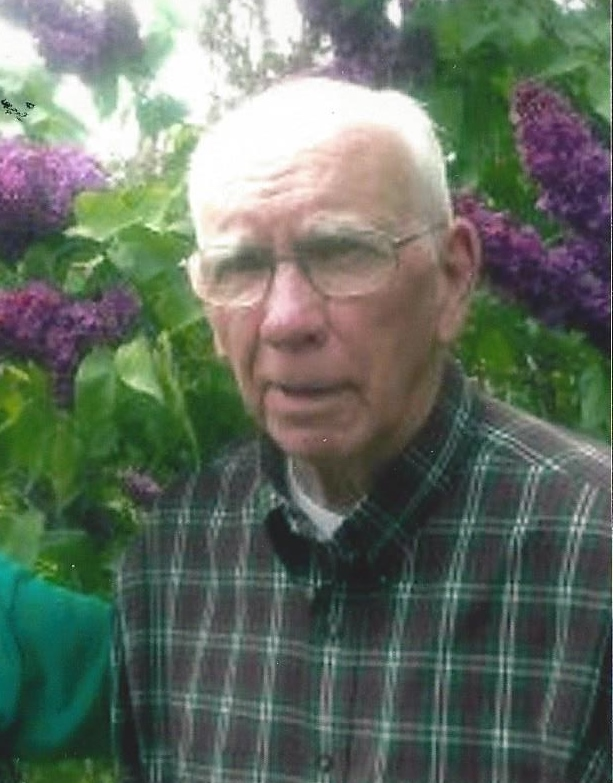 Please share a memory of George to include in a keepsake book for family and friends.
View Tribute Book
George Andrew Cramer, 89, loving husband and father, passed away on Wednesday, February 19, 2020. Born in Cayuga, New York he was the son of the late Andrew and Lillian Baker Cramer. He was a graduate of Union Springs High School and served as a paratrooper in the US Army during the Korean War. Upon returning, he met the love of his life for 65 years, Roberta Fares Cramer, and together they had three children. George was a career bricklayer and finished his career by retiring from Austeel in 1996. He had many interests, but especially enjoyed raising racing pigeons. Later in life, that interest turned to raising white doves that were released at many functions, including the Great Race, weddings, parties and funerals. In addition to his loving wife, George is survived by their children, Judith (William) Merritt, James Cramer and Jeanne (Robert) Hering; grandchildren, James (Eileen) Cramer, Andrea (William) Ruff, Jonathan Cramer, Peter (Erin) Cramer, Jacob (Erica) Cramer, Nicholas Cramer, Jenna (Aaron Aksterowicz) Shorkey; 8 great grandchildren; a sister-in-law Charlene Redar and a niece Genene Redar. He was predeceased by a sister-in-law Rita Fares. Visitation will be February 24 from 10-11AM followed by a funeral a 11AM at Langham Funeral Home, LLC . Spring Burial will be in Pine Hill Cemetery. In lieu of flowers, those wishing may make contributions to a charity of choice. The family would like to thank the staff at the Finger Lakes Center For Living for taking such good care of George. Please visit www.Langhamfuneralhomellc.com to leave a condolence for the family.
To send flowers to the family or plant a tree in memory of George Cramer, please visit Tribute Store

Look inside to read what others have shared
Family and friends are coming together online to create a special keepsake. Every memory left on the online obituary will be automatically included in this book.
View Tribute Book
Services for George Cramer
There are no events scheduled. You can still show your support by sending flowers directly to the family, or planting a memorial tree in memory of George Cramer.
Visit the Tribute Store