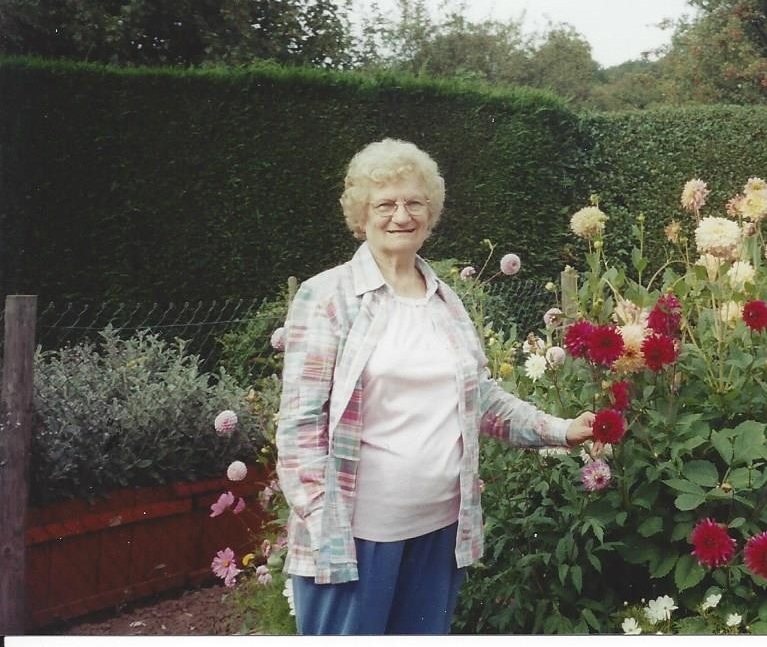 Obituary of Dorothy May Sciortino

Please share a memory of Dorothy to include in a keepsake book for family and friends.
View Tribute Book
Dorothy May Sciortino, 93, of North Fulton Street, Auburn , passed away March 7, 2020 at The Commons. Born on May 21, 1926 in West Maitland, New South Wales, Australia, she was the daughter of the late Stanley and Amy May Smith Sell. At age 10, the family moved to Bristol, England. She married in 1945, coming to the United States in 1946 as a "British war bride". She retired from General Electric in 1991. She was an avid bowler and enjoyed knitting. She will be missed by her children, Josie (Tom) Hegedus of Arizona, Frank (Sue) Sciortino, Tom (Laurie) Sciortino and Denise (Richard) Boles, all of Auburn; grandchildren, Paul and Mark Sobus, Sheree Crumbley, Felicia and Jeremy Sciortino, Betsy Merkley, William and Kayleigh Boles; four great grandchildren; several nieces and nephews; siblings Vera Hodson, Elsie Emery and Gordon Sell, all of the U.K. Dorothy was predeceased by former husband Frank Sciortino, son, David Sciortino; brothers, Leonard, Donald, Ken, Reginald (Ted) and William Sell; special friend Paul Koenig. There are no calling hours and services will be at the convenience of the family. In lieu of flowers, those wishing may make a contribution in Dorothy's name to Seneca/Cayuga ARC, 180 North St., Auburn, NY 13021. Please visit www.Langhamfuneralhomellc.com to leave a condolence for the family.
To send flowers to the family or plant a tree in memory of Dorothy Sciortino, please visit Tribute Store

Look inside to read what others have shared
Family and friends are coming together online to create a special keepsake. Every memory left on the online obituary will be automatically included in this book.
View Tribute Book
Services for Dorothy Sciortino
There are no events scheduled. You can still show your support by sending flowers directly to the family, or planting a memorial tree in memory of Dorothy Sciortino.
Visit the Tribute Store

Share Your Memory of
Dorothy
Upload Your Memory View All Memories
Be the first to upload a memory!
Share A Memory
Send Flowers
Plant a Tree