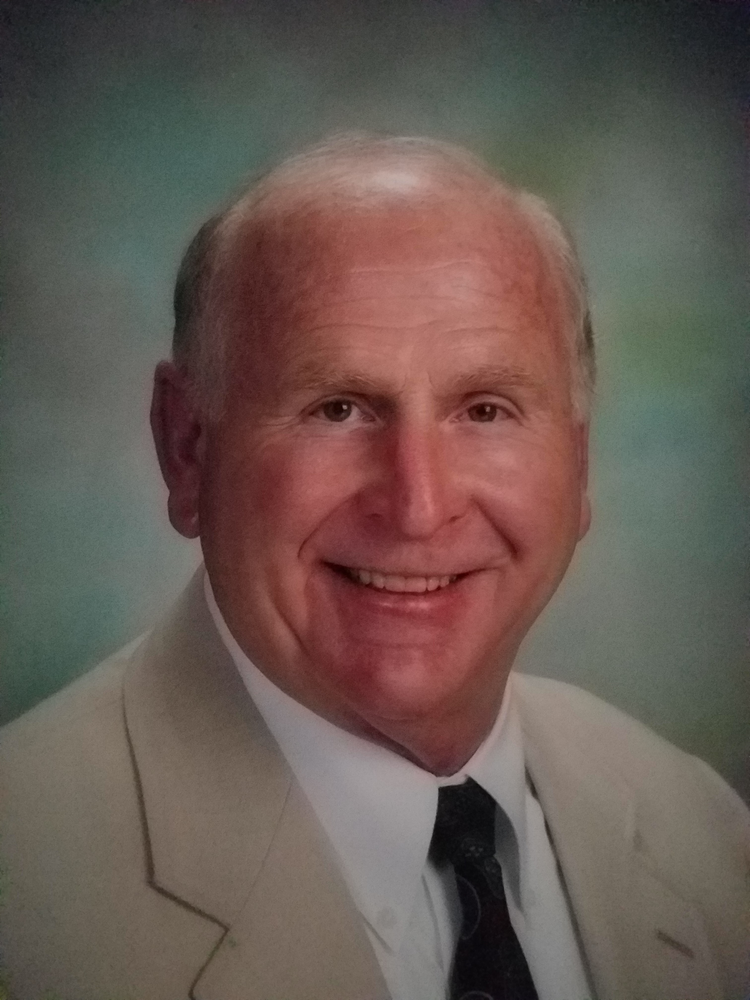 Gary (Houston) Donald Stott, 74, passed away peacefully February 28, 2020 at his home in Mooresville, NC. Gary grew up in Auburn NY and was a graduate of Weedsport Central School. Gary was a graduate of Alfred ech where he received his Associates Degree. He was a regional sales manager for Revere Transducers for many years before assisting his brother Fred with Palmer Chevrolet and his brother Kevin with Owasco Marine. When he moved to North Carolina he got his real estate license and assisted his son-in-law with sales for Leonardi Mfg. He loved the sun and warm weather which of course included boating and maintaining his beloved lawn! He moved to the Mooresville NC area to be close to a sport he followed so closely, NASCAR! Gary is survived by his daughters Michelle (Joe) Leonardi and Christine (Todd) Chamberlain. He is also survived by three wonderful grandchildren Cody (Lena) Genkos, Madison and Carson Chamberlain; a brother Fred Stott and two sisters Diane Dolezal and Melinda Wright. Also surviving are two special sisters-in-law Janice Stott and Roseann Stott as well as the mother of his children Marilyn Barber Stott Hannig, and several nieces and nephews. He had very special friends in NC, Wil and Jan Vohs, Barry & Karen Ward and Mike & Terri Stoddard. Gary is predeceased by his father Fred and mother Arvilla as well as his brother Kevin and recently deceased brother David. He is in good hands and we are certain he is playing cards with them all! A Memorial Mass will be October 3, 2020 at 11am at St. Mary's Church, 15 Clark Street, Auburn.
To send flowers to the family or plant a tree in memory of Gary Stott, please visit Tribute Store

A Memorial Tree was planted for Gary
We are deeply sorry for your loss ~ the staff at Langham Funeral Home
Join in honoring their life - plant a memorial tree
Services for Gary Stott
There are no events scheduled. You can still show your support by sending flowers directly to the family, or planting a memorial tree in memory of Gary Stott.
Visit the Tribute Store

Share Your Memory of
Gary
Upload Your Memory View All Memories
Be the first to upload a memory!
Share A Memory
Send Flowers
Plant a Tree