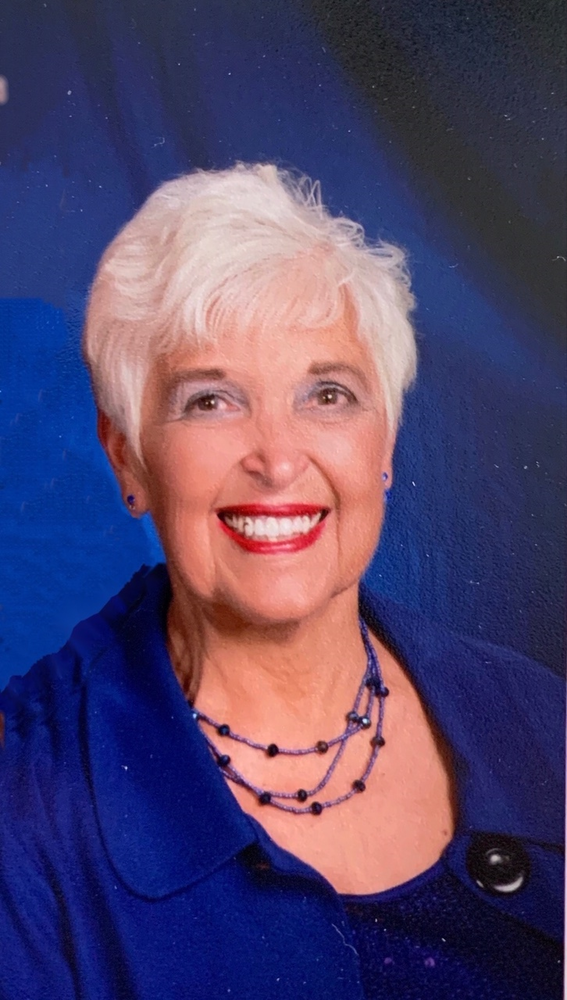 Please share a memory of Carol to include in a keepsake book for family and friends.
View Tribute Book
Carol O'Leary, 79, passed away peacefully on October 16, 2020 surrounded by family following a long illness. Born on January 19, 1941 to the late Steve and Mary Pesarchick, she grew up in Mount Carmel, Pennsylvania. Carol and her husband of 60 years, Mike, moved to the Auburn area in 1962 from the Pennsylvania Coal Region and made Owasco their home. In addition to her husband, Carol is survived by her three children, Michael of Syracuse, Kimberly (Mike Dalton) of Camillus and Bridget (Mark Connor) of Brooklyn, as well as two grandchildren, Mike and Alison, both of greater Syracuse. Carol is also survived by her older sister, Ann Yascavage of Harrisburg, PA and was pre-deceased by her brothers, Sam and Bob, and her sister, Stella. Her husband, a former Shamokin High football player, reminisced recently about a school dance back in 1957. He was milling about with a few teammates when he was approached by two girls at the dance from a neighboring Coal Region township. One was very friendly and talkative, and introduced herself. He recalled the other as being by far the prettiest girl at the dance. The talkative one said to him, "I would like you to meet my friend Carol." Carol's distinctive, radiant smile and her pure loving presence warmed any room she entered. Her family is very grateful for the support of friends and especially her long-time caregivers Charlotte, Vicky and Andrew. A private family ceremony will be held to celebrate Carol's life followed by burial at St. Joseph's Cemetery. Contributions in her name may be made to Owasco Fire Department.
To send flowers to the family or plant a tree in memory of Carol O'Leary, please visit Tribute Store

Look inside to read what others have shared
Family and friends are coming together online to create a special keepsake. Every memory left on the online obituary will be automatically included in this book.
View Tribute Book
Services for Carol O'Leary
There are no events scheduled. You can still show your support by sending flowers directly to the family, or planting a memorial tree in memory of Carol O'Leary.
Visit the Tribute Store

Share Your Memory of
Carol
Upload Your Memory View All Memories
Be the first to upload a memory!
Share A Memory
Send Flowers
Plant a Tree