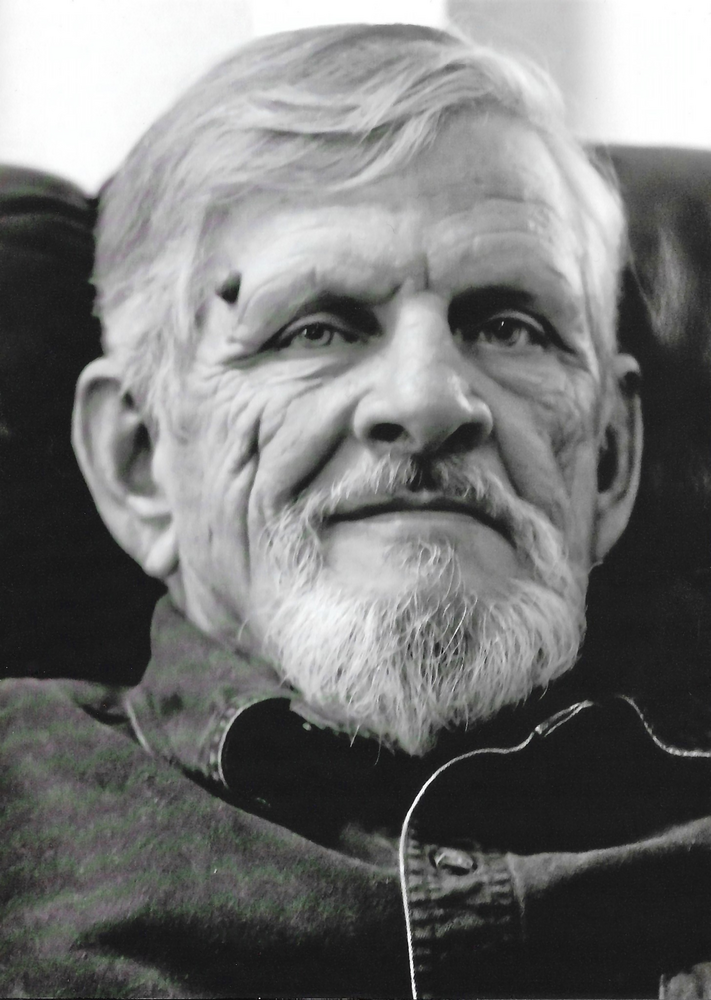 Please share a memory of Stephen to include in a keepsake book for family and friends.
View Tribute Book
Stephen R. Defendorf, 76, of Turnpike Rd. Sennett passed away at his home on Nov. 25, 2021 with his family by his side. Steve was born in Schenectady, NY, the son of the late Robert C. Defendorf and Viola R. (Nash) Defendorf. He was a graduate of Auburn Central High School and an Army Veteran, serving his country from 1965 to 1967. Working as a land surveyor all his life afforded Steve the opportunity to work outside and never have 2 days that were exactly the same. Steve was one of those people that when you meet them you realize how much they know about so many things! He could build a kite out of newspapers and popsicle sticks that would soar above the rooftops, rig up a raft with fireworks that rivaled professionals, rebuild an outboard boat motor from 1947 and still take the time to try and impart some of his accumulated knowledge to his loved ones. Always having had a boat, and when they first came out - wave runners, Steve and his wife Judy both loved being on the water with their children. Countless days were spent on NYS waterways and lakes. In his later years time spent at Conesus Lake with his niece Nancy Beach and her husband Eric Zeller working on various projects were a particular joy for him. His sense of humor was silly and dry at the same time. Basically, he was a really cool old guy and the world will be lesser without him in it. Steve is predeceased by his wife Judy Lee (Case) Defendorf and survived by their 3 daughters, Stephanie (Kip) Murray, of Auburn and twins Jessica (Greg) Komarisky of Sennett and Julie Hertlein (Tim Sharp) of Lyons, grandchildren who will remember their "Grampa D" fondly, Stephen, Sean and Kayla Murray, Jack and Lilyanna Komarisky and Nash and Ruby Hertlein, and several nieces and nephews. He is also survived by sisters Ruth D. Beach and Roberta (Scotty) Maxwell, and special friend Cathy Faulkner. In addition to his wife, he was predeceased by his sister Bonnie Signorelli. In lieu of flowers, contributions may be made to Hospice of the FingerLakes. Visiting hours will be Monday, November 29 from 4-7PM at Langham Funeral Home, LLC. Per Stephen's request, there is no funeral planned. Please visit www.Langhamfuneralhomellc.com to leave a condolence for the family.
To send flowers to the family or plant a tree in memory of Stephen Defendorf, please visit Tribute Store

Look inside to read what others have shared
Family and friends are coming together online to create a special keepsake. Every memory left on the online obituary will be automatically included in this book.
View Tribute Book
Services for Stephen Defendorf
There are no events scheduled. You can still show your support by sending flowers directly to the family, or planting a memorial tree in memory of Stephen Defendorf.
Visit the Tribute Store

Share Your Memory of
Stephen
Upload Your Memory View All Memories
Be the first to upload a memory!
Share A Memory
Send Flowers
Plant a Tree