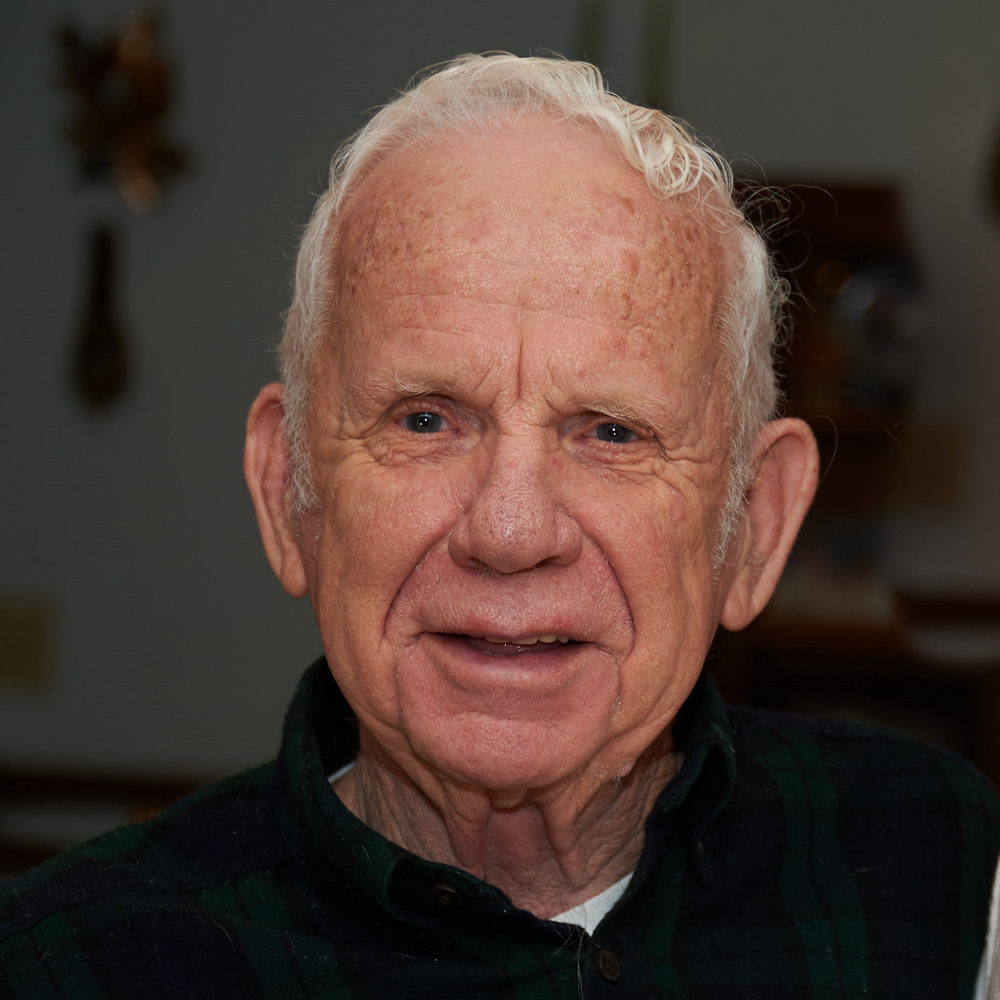 Please share a memory of Richard to include in a keepsake book for family and friends.
View Tribute Book

Richard Calvin Davis, 92, passed away on February 15, 2022 at Auburn Rehabilitation & Nursing Center. Born in Tuscumbia, Alabama he was the son of the late T.V. and Carrie (Umberger) Davis. Richard grew up in Marion, Indiana, graduated from Marion High School in 1947. He was a 1952 graduate of Purdue University where he obtained his degree in chemical engineering.

He worked at RCA in Marion before serving his country from 1953 to 1955 as a proud Army veteran. Following his military service he worked for General Electric in Glens Falls where he met his wife of 65 years, Julia DelMonaco. After settling in Auburn he spent most of his career working for Sylvania GTE (now Phillips ECG) in Seneca Falls, NY. He and Julia retired in Glens Falls and enjoyed living there until recently returning to Auburn where they resided at Bluefield Manor. Richard enjoyed spending time with his family as well as wood working, fishing, bowling, reading and playing bridge.

Friends are invited to visit the family Friday, February 18 from 10:30 to 11:30am followed by a funeral service at 11:30am at Langham Funeral Home, LLC. Spring burial will be in St.Mary's Cemetery in Glens Falls, NY. Please visit www.Langhamfuneralhomellc.com to leave a condolence for the family. In lieu of flowers, contributions may be made to the charity of your choice.

To send flowers to the family or plant a tree in memory of Richard Davis, please visit Tribute Store

Look inside to read what others have shared
Family and friends are coming together online to create a special keepsake. Every memory left on the online obituary will be automatically included in this book.
View Tribute Book
Services for Richard Davis
There are no events scheduled. You can still show your support by sending flowers directly to the family, or planting a memorial tree in memory of Richard Davis.
Visit the Tribute Store

Share Your Memory of
Richard
Upload Your Memory View All Memories
Be the first to upload a memory!
Share A Memory
Send Flowers
Plant a Tree