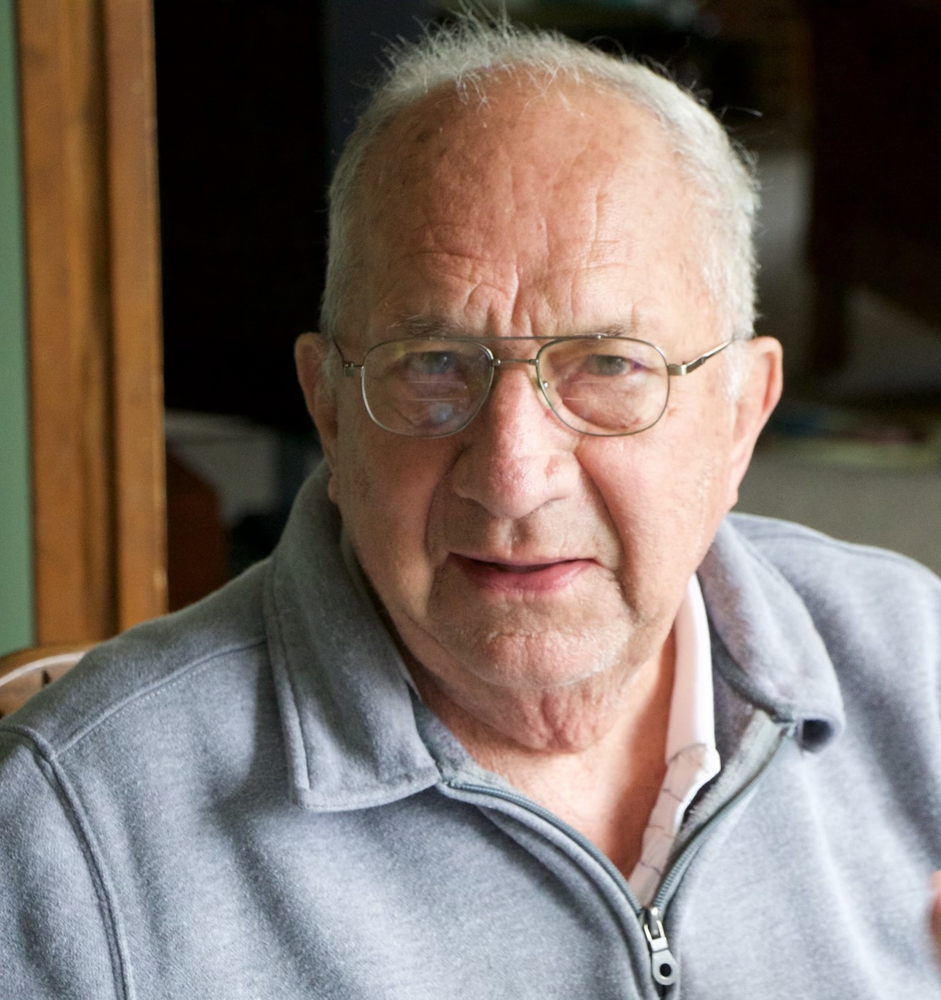 Please share a memory of Harold to include in a keepsake book for family and friends.
View Tribute Book

Harold G. Jackson, Sr., 91, of 4878 Gahwiler Rd., Owasco, passed away at home on March 18, 2022. Born in Niles, NY he was the son of the late Raymond and Edith Pries Jackson. Harold was employed with Agway for over 30 years in the company's egg marketing management before retiring from Krehers Poultry where he was employed in sales.

Harold loved the outdoors and being in his yard gardening, caring for his lawn,or just sitting on his porch. He was a loving husband, father, brother, grandfather and uncle and enjoyed his time with his family.

Family will greet friends from 11am to 12pm on Thursday, March 24 at the Owasco Reformed Church with a funeral service to follow. Private burial will be in Fort Hill Cemetery. In lieu of flowers contributions may be made to The Owasco Reformed Church or to The American Cancer Society in memory of Harold. Please visit www.Langhamfuneralhomellc.com to leave a condolence or memory for the family.

To send flowers to the family or plant a tree in memory of Harold Jackson, Sr., please visit Tribute Store

Look inside to read what others have shared
Family and friends are coming together online to create a special keepsake. Every memory left on the online obituary will be automatically included in this book.
View Tribute Book
Services for Harold Jackson, Sr.
There are no events scheduled. You can still show your support by sending flowers directly to the family, or planting a memorial tree in memory of Harold Jackson, Sr..
Visit the Tribute Store

Share Your Memory of
Harold
Upload Your Memory View All Memories
Be the first to upload a memory!
Share A Memory
Send Flowers
Plant a Tree