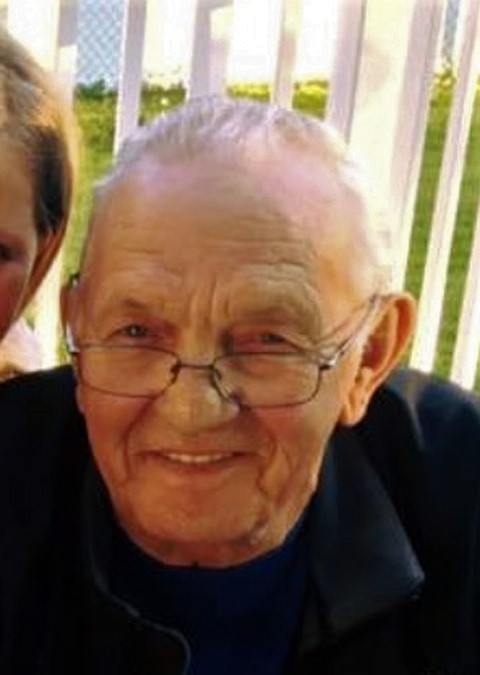 Please share a memory of Harry to include in a keepsake book for family and friends.
View Tribute Book
Harry D. Saville, 82, of 5507 West Lake Road, passed away peacefully on September 4, 2022 at his home surrounded by his family. Harry was born in Locke, NY and was a Marine Veteran who proudly served his Country from 1956 to 1962. He retired after 50 years from IBEW LU 1249, Journeyman Lineman card number D179480 where he served as a lineman as well as the assistant business manager in his later years. Harry enjoyed spending time with his family and many friends and often had a sound word of advice, which will be missed by many. He also took great pride in his lawn, lake property and whose work ethic will never be forgotten. He is survived by his son Joseph E. Saville, his wife Beth, and their two daughters, Berkley and Emerson. He is also survived by his sister Jane "Shorty" Taylor and numerous cousins, nieces and nephews. He was especially close with his neighbors Billy and Lorraine (Dusharm) Trojnor, who were more like family to Harry and whose help during the last few months was invaluable. He was also very close to his nephew, Neil Taylor, and grand-niece Trish Ward who also offered their help and support during the last few months. The family would also like to acknowledge the kindness of Patrick Morrissey, life-long friend of Joe and whose company was very much appreciated. Harry was predeceased by his mother Jennie (Hares) Saville; his wife Sharon (Weed) Saville in 2006; three brothers Harold "Corky", George, and Gerald "Doc"; a sister Pearl C. Coon and a niece Crystal Ward. There are no calling hours. A prayer service for Harry will take place on September 16 at 11am at the Oak & Vine at Springside, 6141 West Lake Rd., Auburn with a celebration of Harry's life to follow from 11:30 to 3pm. In lieu of flowers, contributions in Harry's memory may be made to Owasco Watershed Lake Association (owla.org), PO Box 1 Auburn, NY 13021 or to National Sisterhood United for Journeymen Linemen (nsujl.org) for families of fallen or injured lineman, 555 Foster Ave., Freeland, PA 18224. Langham Funeral Home, LLC is honored to be assisting the family with arrangements. Please visit www.Langhamfuneralhomellc.com to leave a condolence for the family.
To send flowers to the family or plant a tree in memory of Harry Saville, please visit Tribute Store

Look inside to read what others have shared
Family and friends are coming together online to create a special keepsake. Every memory left on the online obituary will be automatically included in this book.
View Tribute Book
Services for Harry Saville
There are no events scheduled. You can still show your support by sending flowers directly to the family, or planting a memorial tree in memory of Harry Saville.
Visit the Tribute Store

Share Your Memory of
Harry
Upload Your Memory View All Memories
Be the first to upload a memory!
Share A Memory
Send Flowers
Plant a Tree