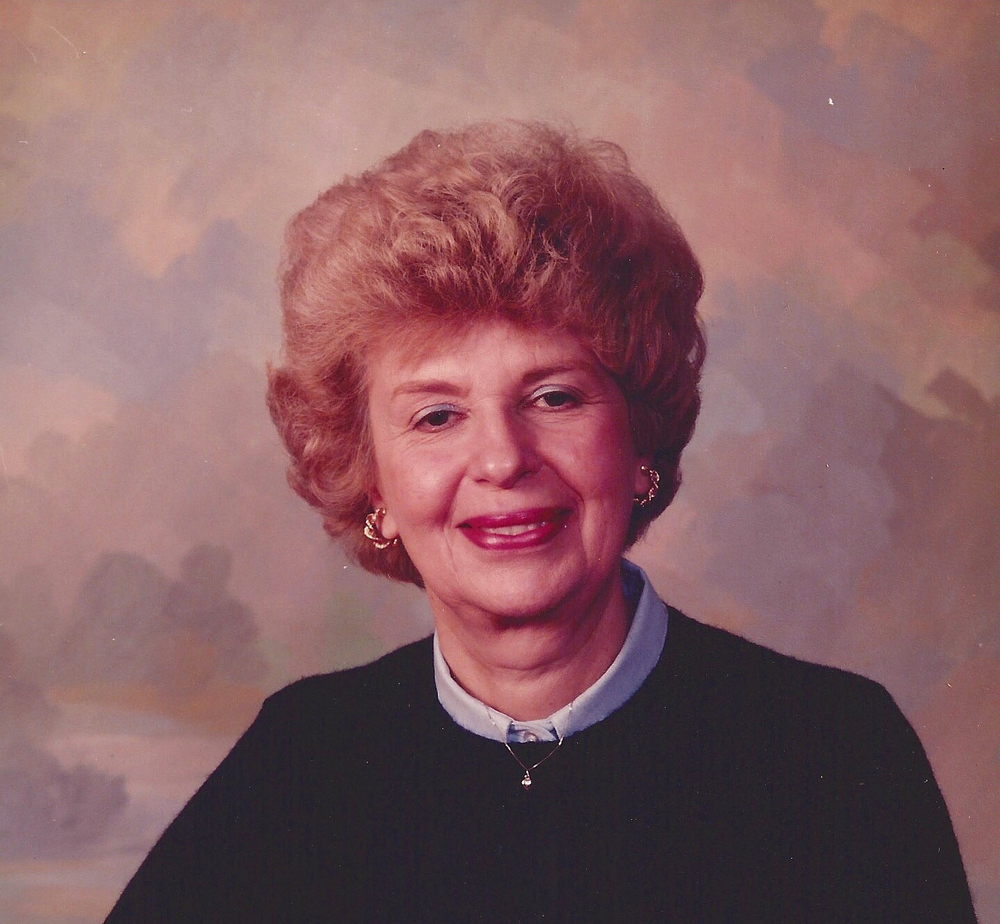 Please share a memory of Lilliana to include in a keepsake book for family and friends.
View Tribute Book
Lilliana C. King, of Auburn, NY passed into eternal rest with dignity at 93 years of age on December 6, 2022, at Auburn Community Hospital. Lilliana was born in Auburn and lived her entire life in her beloved hometown except for her college years and a short time thereafter. She was the first child and daughter of the late Anthony John and Ida Berrena Contiguglia, both of whom settled in Auburn in the 1920's after emigrating from Italy. Lilliana was a 1947 graduate of East High School and a 1951 graduate of Ithaca College. She will be remembered by many as a dedicated educator and a loving wife, sister, aunt and dear friend. After graduating from Ithaca College, Lilliana moved to New York City for a position with the Milk Marketing Board. After a year in New York, she moved back to her hometown where she joined the Auburn Enlarged School District as a speech therapist. After retiring from the District, Lilliana continued to impact students for many more years as a speech therapist at St. Mary's School. Lilliana's former students fondly remember her for assisting them with speech therapy and her warm and caring devotion to their progress. Always active in the community, she headed the Adams Foundation Piano Recital series in Auburn for 13 seasons – bringing world-renowned classical musicians to the area. Her delicious cookie-making skills were appreciated by concertgoers and friends alike. Lilliana was also a faithful communicant of St. Mary's church. Lilliana enjoyed ice skating on the pond in Hoopes Park as a youth. After marriage, Calvin and she enjoyed cross-country skiing, annual visits to New York City during the Christmas Season and trips to Sunset Beach, NC. They delighted in caring for their home and their yard taking pleasure in making it a showpiece. She was an avid and accomplished bridge player, and hosted games with her friends until last summer. Lilliana is also lovingly remembered by the King family. She was a source of wisdom and encouragement to the children of Calvin's siblings, the late George King and Rhea Salomon who resided in Auburn NY. She is also deeply missed by Joan Graceffo and the Graceffo family of Auburn which remained her lifelong, family friends. Lilliana is survived by her sister Eda C. Holt of Burlington, NC and brothers John Contiguglia and Richard Contiguglia, both of New York City. In addition, she is survived by numerous nieces, nephews and cousins. In addition to her parents, Lilliana was predeceased by her husband Calvin W. King in 2001, and by her brothers The Hon. Robert A. Contiguglia, Louis P. Contiguglia, and William J. Contiguglia. There are no calling hours at her request and a Mass of Christian Burial will be held at the convenience of the family in St. Mary's Church. She will be buried beside her husband in St. Joseph's Cemetery. In lieu of flowers, please make contributions in her name to Matthew House (MatthewHouse.org) or to a charity of your choice. »(Do not delete this line. It does not print. Text that is to appear on web must be entered before this line)
To send flowers to the family or plant a tree in memory of Lilliana King, please visit Tribute Store

Look inside to read what others have shared
Family and friends are coming together online to create a special keepsake. Every memory left on the online obituary will be automatically included in this book.
View Tribute Book
Services for Lilliana King
There are no events scheduled. You can still show your support by sending flowers directly to the family, or planting a memorial tree in memory of Lilliana King.
Visit the Tribute Store

Share Your Memory of
Lilliana
Upload Your Memory View All Memories
Be the first to upload a memory!
Share A Memory
Send Flowers
Plant a Tree