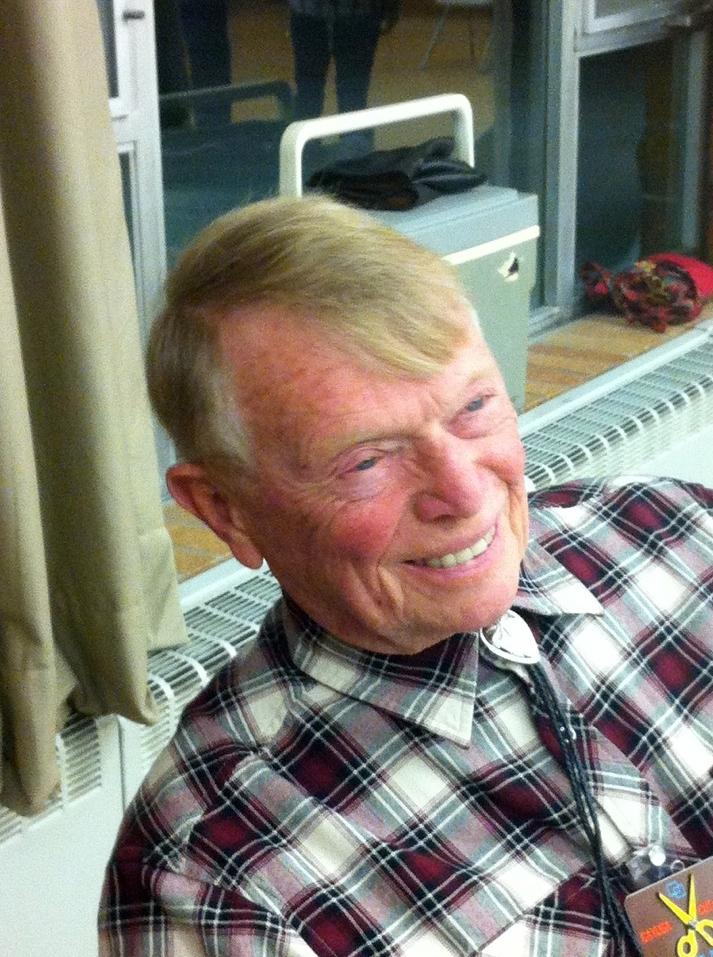 Union Springs - Robert "Bob" Pearson, 81, died suddenly Thursday, April 16, 2015. Born in Auburn, he was the son of the late Henry J. and Rena Stott Pearson He leaves his wife of 56 years, Jeannen Warn Pearson, his daughter Cynthia (John) Duchala, his daughter Linda (Randy) Brink, grandchildren Adelyn and Patrick Duchala and step grandson Mitchell Brink. Also surviving are a niece Jackie Hale and a nephew Henry J. Pearson III. In addition to his parents he was predeceased by a brother Henry J. Pearson II. Bob was a proud veteran of the armed services. He was an engineer with IBM and retired after 33 years as a manager. He stayed active in his retirement years fishing, square dancing and as an avid hunter. He was president of the Cayuga square dancing club. He enjoyed his annual fishing trips to the Outerbanks with his IBM friends. He most enjoyed spending time with his family. Calling hours will be Tuesday, April 21 from 10:00Am to Noon at Owasco Reformed Church with funeral service immediately following. Private family burial will be held at a later time. In lieu of flowers, donations can be made in Bob's name to the Finger Lakes SPCA of CNY, 41 York Street, Auburn, NY 13021or to the Salvation Army , 161 Grant Ave., Auburn, NY 13021. To leave a condolence for the family visit www.Langhamfuneralhomellc.com