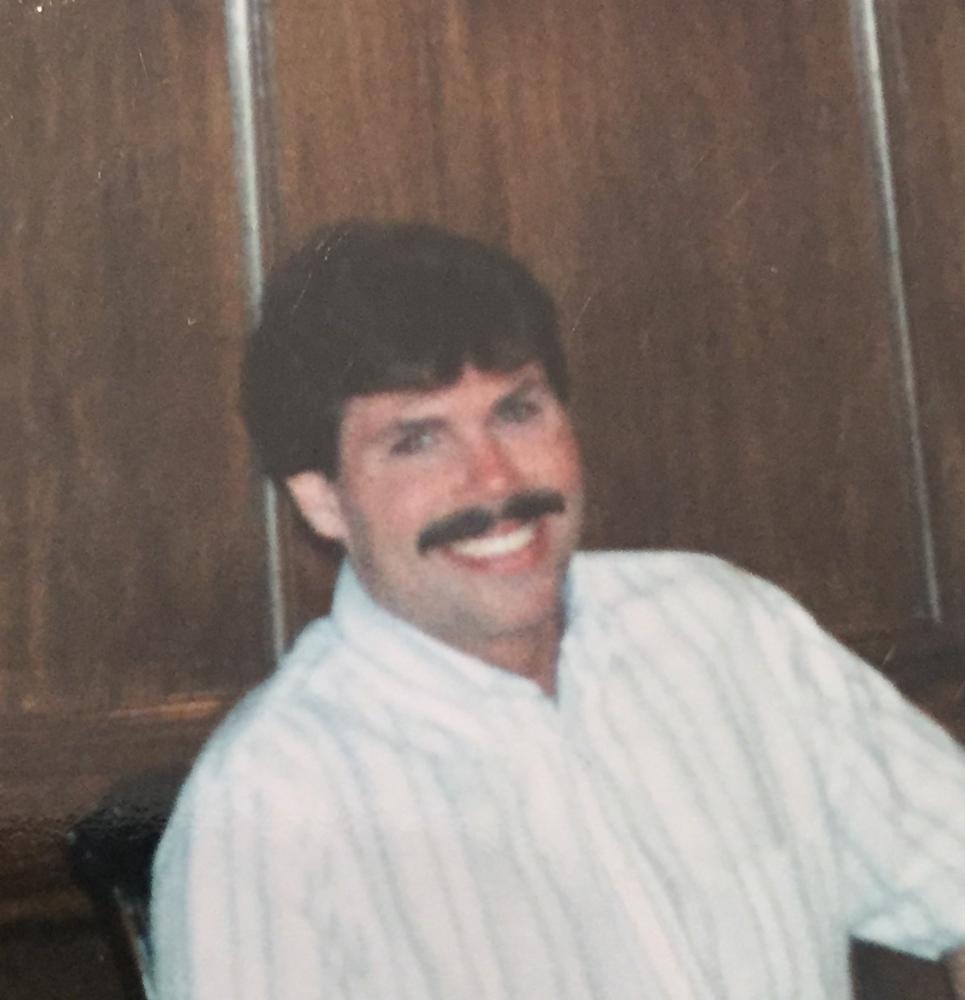 Robert G. Desmond, 55, of Rockefeller Rd., Auburn, passed away April 21, 2015 at Auburn Community Hospital following an extended illness and courageous battle. Born in Auburn, he was the son of the late John and Georgia Thatcher Desmond. Rob was a 1978 Auburn High School graduate and excelled in track and field . He was a competitive body builder and also enjoyed super G skiing. He obtained his Associates Degree in Business Administration from Cayuga Community College and moved to California for two years where he was regional manager for Jack LaLane Health Spas. He later returned to Auburn to work as general manager for Jonathon's Furniture. He was a communicant of St Peter & John Episcopal Church and was an avid Harley rider. He is survived by his bothers and sister, David (Terri) Desmond of Port Byron, James Desmond of Florida and Patricia (Rodney) Harris of Weedsport; nieces and nephew, Kelly, Brittney and Greg Harris and a life long friend Patrick Gargiul of Auburn. In addition to his parents, he was predeceased by a brother John Desmond. Calling hours will be Sunday April 26 from 1-3pm at Langham Funeral Home followed by a funeral service at 3pm. It was Rob's wishes to have a memory Harley ride from Langham Funeral Home to Lake View Cemetery immediately following the service. Burial will be at a later time. The ommission of flowers is requested and contributions may be made out to The Ride for Rob Foundation in Rob's memory. Condolences may be left at www.Langhamfuneralhomellc,com.