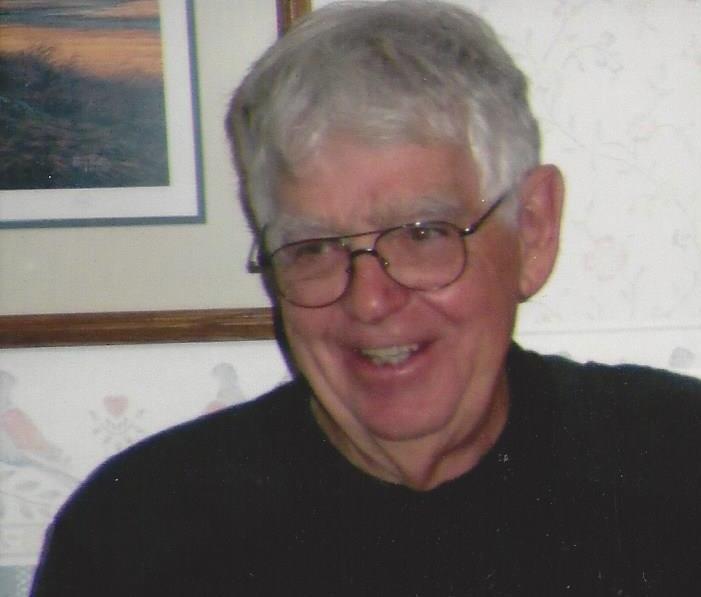 Douglass R. Carter, Sr., 77 of 6195 Court St., (RT 90) Cayuga, passed away Thursday, July 23, 2015 at his home surrounded by his loving family. Born in Auburn, he was the son of the late William and Helen DeVinney Carter. Douglass was a 1955 Union Springs High School graduate and received his Associates Degree from Auburn Community College. He was employed with NYS Department of Labor as an investigator, retiring in 1996 and was based out of the Rochester and Syracuse Areas. Doug was a longtime supporter of Ducks Unlimited, and has been an active member since 1972. In 2013, he was recognized by NYS Ducks Unlimited as " New York State Volunteer Conservationist of the Year". For several years, Doug served as a Trustee for the Village of Cayuga and was an integral part of establishing Harris Park. He was passionate about waterfowl and birds. He spent his free time building bluebird boxes, framing prints and watching wildlife on Cayuga Lake. In the summer of 2014, Doug generously donated his collection of waterfowl mounts consisting of over 130 specimen of birds to the Roosevelt Wildlife Collection at SUNY ESF. His many passions included boating, hunting and raising beagles and Labrador retrievers. Most of all, he enjoyed time with his family and friends at his camp on Cayuga Lake. He enjoyed sharing his love of the outdoors with everybody he met. He is survived by his wife of 57 years, Kathleen O'Hara Carter; four children, Theresa (Terri) Zirbel and her husband Harry, Beverly Lacey and her husband Jeff, Douglass Carter, Jr. and his wife Connie and Barb Brillo and her husband Joe; brothers, David (Doris) Carter and William (Glenda) Carter; grandchildren, Caitlin, Courtney and Lindsey Carter, Beau and Taylor Lacey, Morgan Zirbel , Joey Brillo, Kirsten Zirbel Strong (Justin) and Adilyn Strong and by several nieces and nephews. In addition to his parents, Douglass was predeceased by his twin infant daughters Debra and Donna Carter in 1958 and by a brother Charles Carter. There are no calling hours. Friends are invited to visit the family on Sunday, August 2 from 12-4pm at the family's home, 6195 Court St., Cayuga with a memorial celebration of his life to follow at 4pm. In lieu of flowers, contributions may be made to Ducks Unlimited ( Skaneateles Chapter), 1989 Coon Hill Rd., Skaneateles, NY 13152 or to the NYS Blue Bird Society, (NYSBS) 5157 Orange Port Rd., Brewerton, NY 13029. To leave a condolence for the family please visit www.Langhamfuneralhomellc.com

Share Your Memory of
Douglass
Upload Your Memory View All Memories
Be the first to upload a memory!