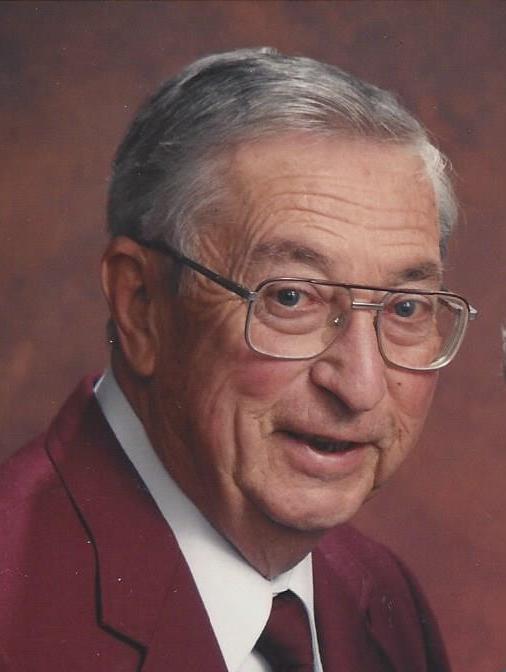 Obituary of John A. Lally

John A. Lally, 'Jack", 90, of The Commons on St. Anthony, formerly of Fleming and Sennett NY, passed away Thursday, August 20, 2015 at the Commons on St. Anthony. Born in Syracuse, he was the son of the late Martin J. and Florence Elizabeth Allen Lally. Jack was a graduate of Christian Brothers Academy in Syracuse and a graduate of Associated Colleges of Upstate NY in Sampson, NY. He was a WWII Army Veteran serving from 1943 to 1946. For many years he worked for major business form companies. Finally, as a business analyst, he owned and operated JA Lally Enterprises, Inc. located in Syracuse. Jack was a life time member of the American Legion. Jack was a hard working, dedicated and loving husband and father to his seven children. He was a wonderful grandfather as well. His greatest love, other than his family, was his farm fondly known as "Lally's Little Farm" in Sennett. The family owned the farm for over 40 years. He also had a love for his Irish heritage. He and Joanne were fortunate to take many trips, but the most memborable was their trip to Ireland. Jack was a Boy Scout Leader in Sennett for many years and enjoyed birdwatching and camping. He was an avid hunter and fisherman. Surviving is his devoted and loving wife of 65 years, Joanne Carr Lally; six children, Kathleen (Dick) Corbett of Auburn, Martin (Betty) Lally of Baldwinsville, Terrence Lally of Rochester , Mary Lally of Auburn , Daniel (Annette) Lally of Medford, MA and Timothy (Laureen) Lally of Weedsport ; a sister Jane Bamerick ; 10 grandchildren , Scott (Dana) Corbett, Joe Corbett, Jessica (Sammy) Golden, Meaghan (Chris) Lally, Jolene, David and Michael Lally, Tommy Motherwell, Jordan and Eric Lally, 9 great grandchildren and several nieces and nephews. In addition to his parents Jack was predeceased by his two brothers Thomas and Richard, a son, Stephen Lally and by a grandson Josh Lally. There are no calling hours. Friends are invited to attend a Memorial Mass on Saturday, September 5 at 10AM at Our Lady of the Snow Church,( formerly St. Joseph's Church), Weedport,NY. Burial with military honors will follow in St. Joseph's Cemetery, Weedsport. In lieu of flowers, contributions to Our Lady of the Snow Church, 2667 Hamilton St., Weedsport, NY 13166 or to the Fleming Fire Dept #1, 69 west Lake Rd., Auburn, NY 13021. To leave a condolence for the family please visit www.Langhamfuneralhomellc.com

Share Your Memory of
John
Upload Your Memory View All Memories
Be the first to upload a memory!