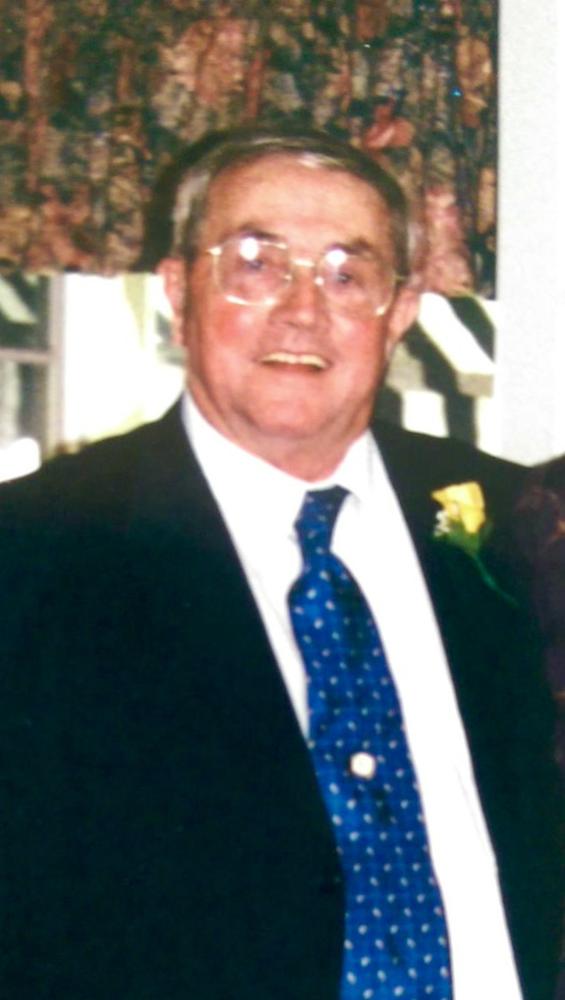 Obituary of Eugene A. Bobbett

Eugene A. Bobbett, 83, of Fulton, NY passed away Monday, August 31, 2015 at VanDuyn Ct. for Rehab & Nursing in Syracuse. Born in Auburn he was the son of the late Clarence and Lorraine Beach Bobbett. He was a Port Byron High School graduate and was a retired dairy salesman for Upstate Milk where his territory was Auburn and Watertown areas. He was a member of the Weedsport Rod & Gun Club where a trap field was named "Bobbett Field" after him. He enjoyed his summers with family and friends in Beach Island in Parham, Ontario. He is survived by his children, John, David and Bill (Jodie) Bobbett, all of Fulton; two brothers, Clarence and Carl (Cecelia) Bobbett, all of Auburn; 6 granchildren, Ryan (Maureen) Daniel (Stephanie) Kevin, Brea (Joe), Brenna and Bryce Bobbett; 2 great grandchildren and 5 nieces and nephews. Eugene was predeceased by his wife Christine Bobbett in 2014. There are no calling hours. A Mass of Christian Burial will be Tuesday September 8 at 10AM at St. Alphonsus Church. Burial will be in St. Joseph's Cemetery. To leave a condolence for the family please visit www.Langhamfuneralhomellc.com

Share Your Memory of
Eugene
Upload Your Memory View All Memories
Be the first to upload a memory!