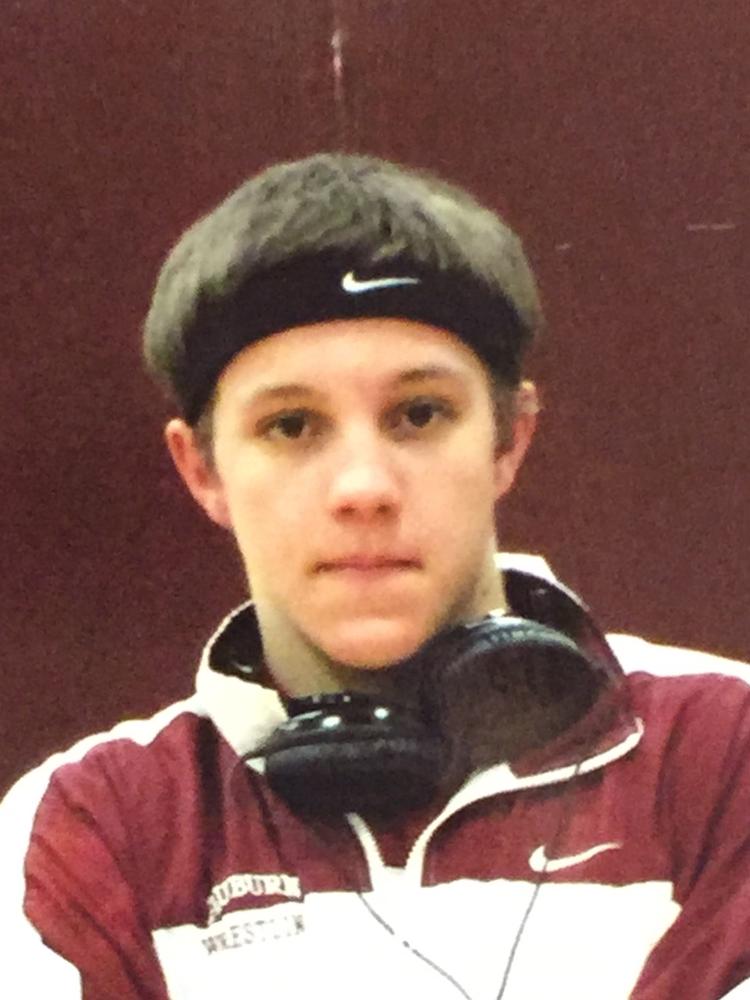 Nicholas W. Campagnola, "Nick", 20, of Morris St., Auburn, passed away December 28, 2015 in Henrietta, NY. Born in Sumter, SC, Nick was the son of Joel and Sherri Campagnola. He moved to Auburn in his younger years and went to East Middle School where he played lacrosse and formed many lasting friendships. He was a 2013 graduate of Auburn High School where he was a four year member of the Varsity Wrestling team. Nick was musically inclined and played the drums in his dad's band, Psycho Billy Cadillac. He and his family enjoyed spending time in the Fall in Old Forge where he was "king" of kayaking and canoeing on the Moose River. Nick touched so many people throughout his young life by merely being a kind genuine person. Nick worked at Wegmans for two years as a cashier and will be remembered for his friendly greeting and contagious smile. He was an avid wood carver and for several years worked with his dad apprenticing and learning the trade of carpentry at various jobs. At the time of his death he was employed as a cook and server at The Legacy Senior Retirement Home in Henrietta. Nick's unique personality and sense of humor made him relatable to so many, young or old. He always had a friendly smile on his face, a kind word to say, and an outgoing and caring manner. Surviving are his loving parents, Joel and Sherri Campagnola; his sister whom he adored, Rose Campagnola; uncle and God Father, Jeff (Kimberly) Campagnola; Uncle John (Bev) Campagnola; aunt and God Mother Kim Campagnola; four close cousins that grew up together as siblings, Danielle, Erin, Tom and Nicole Campagnola; grandmothers, Rita Campagnola and Mary Bilberry and by countless friends . He was predeceased by his grandfather John Campagnola and by an uncle Richard Bryla. Calling hours will be Sunday January 3 from 12-4pm at Langham Funeral Home, LLC. Funeral services will be Monday at 11am at St. Alphonsus Church. Burial will be at a later time. The omission of flowers is requested. Contributions may be made to Auburn High School Wrestling Team, 75 Thornton Ave. , Auburn or to H.E.A.L. (Heroin Epidemic Action League) , PO Box 458, Auburn in memory of Nick. Please visit www.Langhamfuneralhomellc.com to leave a condolence for the family. He will be remembered as a best friend to his father, a gentle compassionate son, and an outstanding brother with a heart as big as the sky and a "goofy smile" that would brighten your day no matter what the circumstance. He will be greatly missed by his friends and family.

Share Your Memory of
Nicholas
Upload Your Memory View All Memories
Be the first to upload a memory!