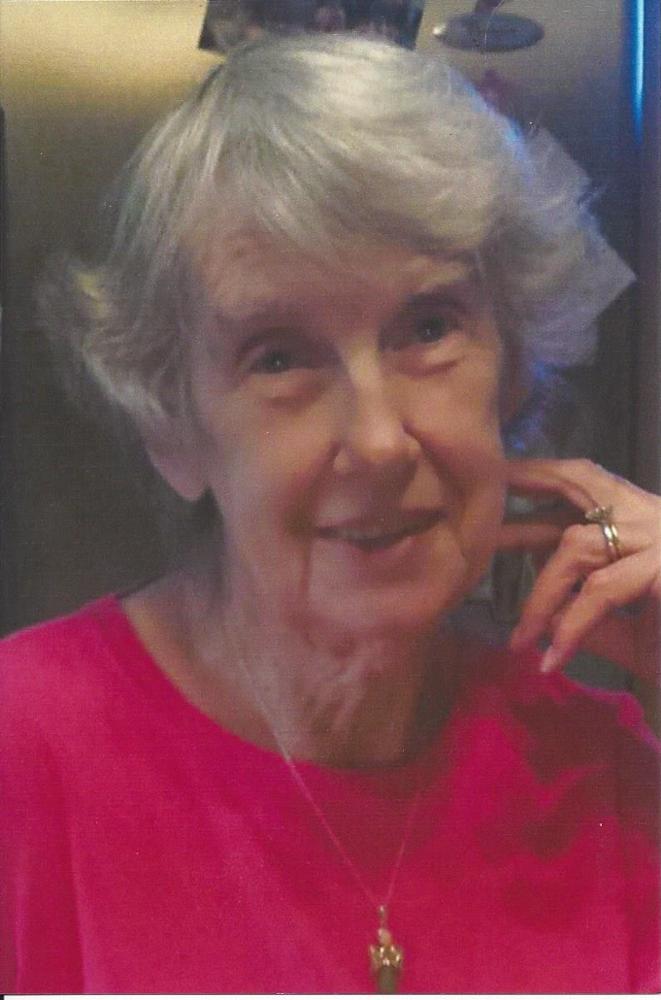 Marilyn Florence Smith, 82, of 12 Ketchell St., Auburn passed away with her family by her side on Monday, January 25, 2016 at Auburn Community Hospital following a brief illness. Born in Auburn, she was the daughter of the late Robert and Anna Florence (Walsh) Crawford. She was a graduate of East High School and worked in payroll department at Dunn & McCarthy before raising her family. Marilyn was a loving mother and an adoring grandmother who made every child and grandchild truly feel special. Whether on the phone or in person, she was known for her wonderful long conversations with many of her family and friends, especially with her sister Doris. Marilyn was a communicant of St. Alphonsus Church and had a proud deep appreciation for her Irish heritage. She is survived by her four children, Gary T. Smith of Albany, Michele (Shelli) Smith of Auburn, David S. Smith of Auburn and Lori Lyn Reed and her husband Gary of Owasco; four grandsons, Alexandre Johnston, Trevor Smith, Brady and Matthew Reed; her sister Doris Mitchell of Seneca Falls and by many special nieces and nephews. She was predeceased by her loving husband of 54 years, Ned T. Smith in 2010; a brother Robert, her sisters Jeanne, Barbara and Nancy and by her loyal companion, her Boston Terrier, "Pudge". Calling hours will be Thursday, January 28 from 4-7pm at Langham Funeral Home, LLC. A Mass of Christian Burial will be Friday at 10am at St. Alphonsus Church followed by burial in St. Joseph's Cemetery. In lieu of flowers those wishing may make contributions to the Cayuga Humane Society (SPCA) in memory of Marilyn.

Share Your Memory of
Marilyn
Upload Your Memory View All Memories
Be the first to upload a memory!