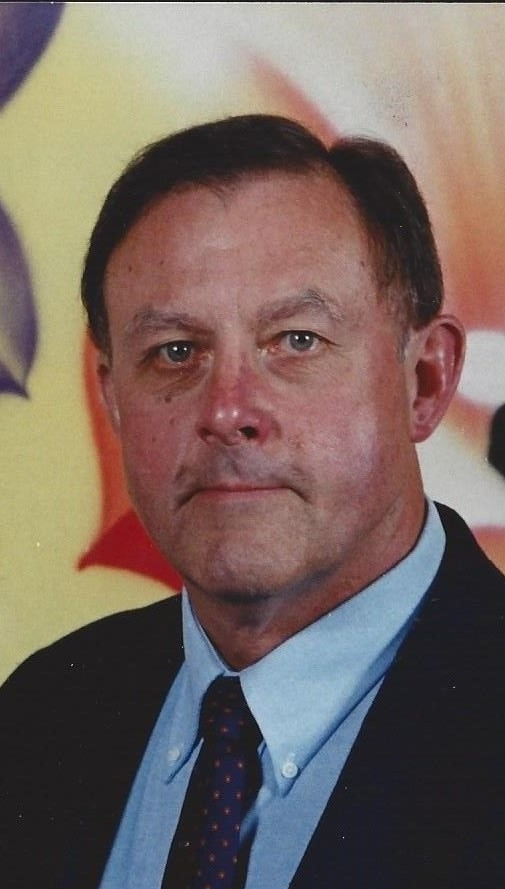 Richard M. Hunter, 75, of Auburn, died November 17, 2017 at Auburn Community Hospital. Born in Syracuse, he was the son of the late Richard W. and Florence Costello Hunter. Dick served his Country in the Air Force from 1960 to 1965 and was a 1970 graduate of Ferris State University with a BS in Pharmacy. He retired in 2004 from Auburn Correctional Facility where he was a pharmacist. Dick was a member of the Knights of Columbus. He is survived by a son Randall Hunter of Auburn; brothers, John (Marilyn) Hunter of Camillus and Raymond Hunter of Baldwinsville, a friend and loving companion, Barbara Collins of Auburn, a niece, Loren (Ed) O'Neill and two nephews, John and Brian Hunter. It was Dick's wishes to have no calling hours and a private service at the convenience of the family. Entombment will be in St. Joseph's Cemetery Mausoleum. Contributions may be made to a charity of choice in Dick's memory. Please visit www.Langhamfuneralhomellc.com to leave a condolence.