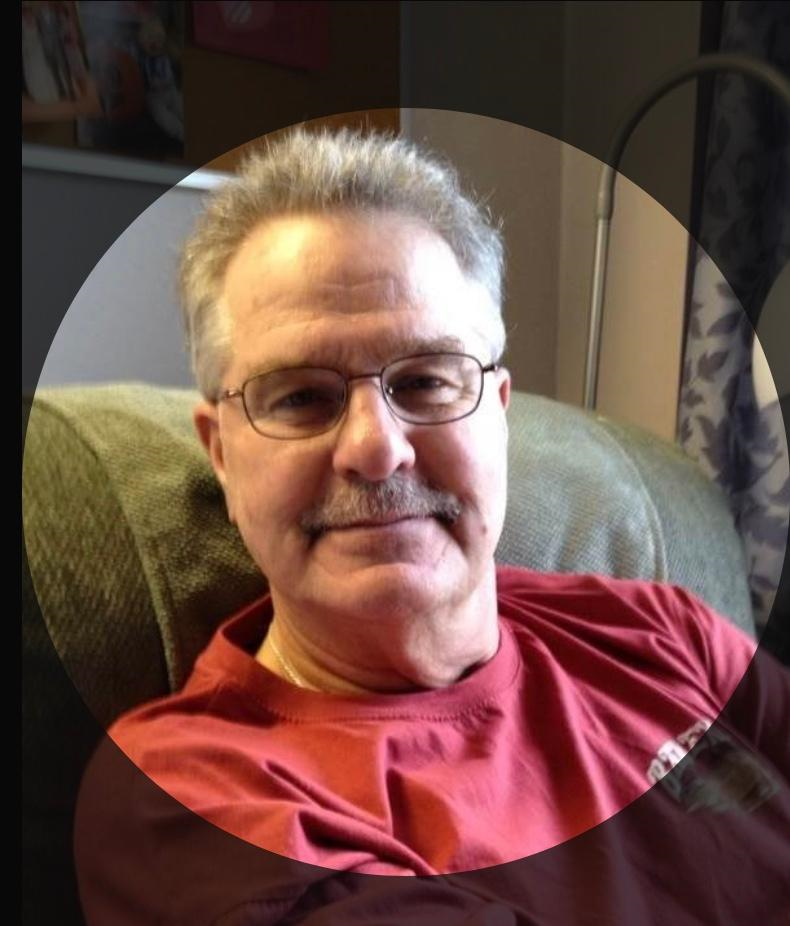 Mark E. Salomon, 68, of Auburn, passed away September 14, 2019 at Upstate Hospital. Born in Auburn, he was the son of the late Robert and Rhea King Salomon. Mark was a 1968 East High School graduate and an Amy veteran, serving his country from 1972 to 1978. He was a recipient of the National Defense Service Medal and a specialized sharpshooter M16 and hand grenade veteran. He graduated from Buffalo State and was employed for 40 years with the US Federal Government as a special investigator, retiring in 2012. Mark loved golf, every aspect of the game. He was an active member of Highland Park Golf Course. Mark worked part time, following, his retirement, at Auburn's Curleys and UNC. He enjoyed NASCAR and football but above all, cherished his time with his family. He is survived by his wife of 46 years, Carolyn Kingston Salomon, their two children, Bethany and Markus Salomon; his twin sister, Michelle (Tony) Torre; a brother Kurt (Tammy) Salomon and by an aunt Lilliana King. Also surviving are his cat Chloe and granddogs, Haylie and Lacey. He was predeceased by a brother, Robert Salomon; an uncle Calvin King, his mother in law Mary Kingston and a brother in law David Kingston. Visiting hours will be Thursday, September 19 from11am to 1pm at St. Mary's Church with memorial service to follow. Burial will be in Lakeview Cemetery, Skaneateles. The omission of flowers is requested, contributions in Mark's name may be made to American Lung Association , www.lung.org or to the Finger Lakes Humane Society, www.flspcaofcny.org. To leave a condolence please visit www.Langhamfuneralhomellc.com
To plant a tree in memory of Mark Salomon, please visit Tribute Store
Services for Mark Salomon
There are no events scheduled. You can still show your support by planting a tree in memory of Mark Salomon.
Visit the Tribute Store

Share Your Memory of
Mark
Upload Your Memory View All Memories
Be the first to upload a memory!
Share A Memory
Plant a Tree