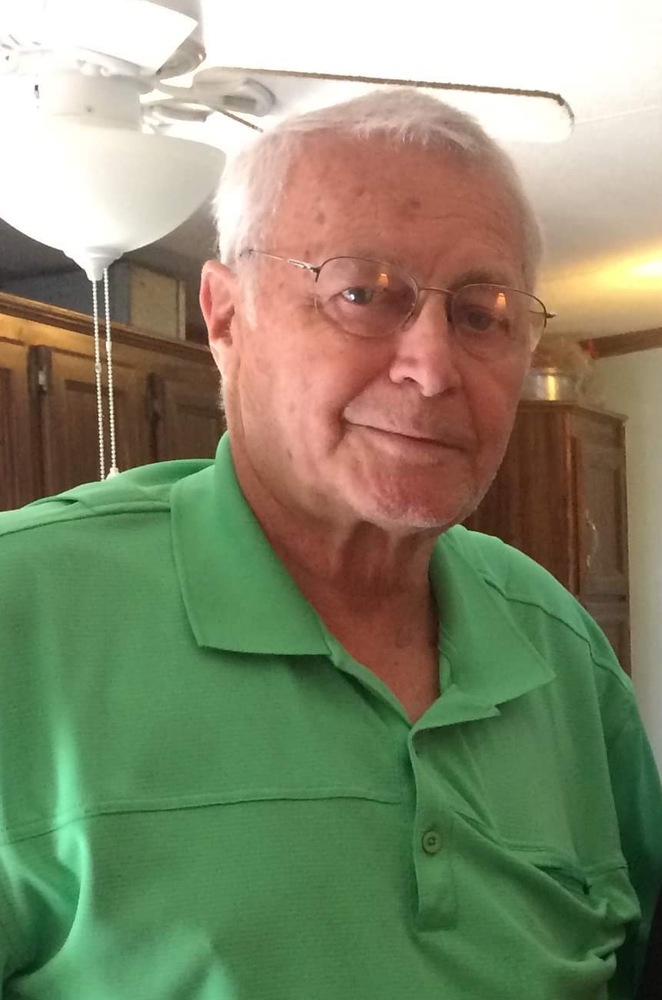 Charles Edward Mapley, 80, of Bradford St., Auburn, passed away Thursday, January 30, 2020 at the Commons on St. Anthony Street. Born in Auburn, he was the son of the late Carl and Louise Stevens Mapley. Charles grew up in Port Byron and was a 1957 graduate of Port Byron High School. He retired from Rood Utilities where he was warehouse manager. He was an avid SU fan and Buffalo Bills fan. He enjoyed baseball and was a long time season ticket holder for the Auburn Double Days. He enjoyed gardening and golfing but his biggest pleasure was watching his grandchildren play sports. In his later years, he became a member of The Church of Jesus Christ of Latter-Day Saints. He is survived by his four children, Brian (Lori) Mapley, Kevin (Joann) Mapley, Melanie (George) Jennings and Jodi (Keith) Baker; 9 grandchildren, Samantha, Jessie, Shawn, Shane, Katherine, Elizabeth, Skyler, Sarah and Jenna and 6 great grandchildren and by several cousins and caring friends. He was predeceased by his brother Claire Mapley. Calling hours will be Monday, February 3 from 4-6:45PM at Langham Funeral Home, LLC followed by a service at 7pm. Spring burial will be in Pine Hill Cemetery. In lieu of flowers, contributions in his name may be made to Hospice of the Finger Lakes. Please visit www.Langhamfuneralhomellc.com to leave a condolence for the family.
To plant a tree in memory of Charles Mapley, please visit Tribute Store
Services for Charles Mapley
There are no events scheduled. You can still show your support by planting a tree in memory of Charles Mapley.
Visit the Tribute Store

Share Your Memory of
Charles
Upload Your Memory View All Memories
Be the first to upload a memory!
Share A Memory
Plant a Tree