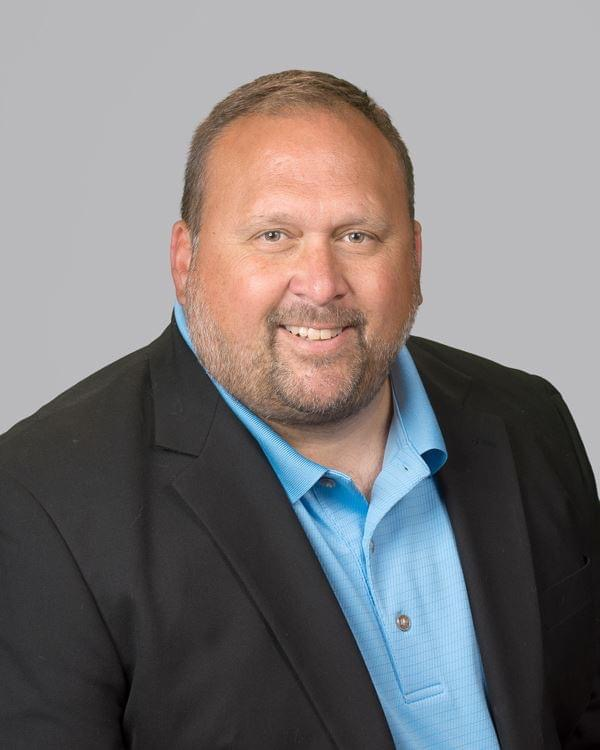 Please share a memory of Stephen to include in a keepsake book for family and friends.
View Tribute Book

Steve was born on February 23, 1966 in Auburn, NY to Stephen Komanecky Jr. and Charleen Henry. He grew up on the West side of Auburn and spent most of his time playing sports and waterskiing on the lake at his family's camp. He was a 1984 graduate of Auburn High School and earned his bachelor's degree in exercise science from SUNY Cortland in 1989. He worked for the YMCA, spending three years in Lowell, MA before returning to work for the Auburn YMCA for 25 years. He started off as the fitness director and retired in 2020 as the branch executive director for the Auburn YMCA.

Steve was an active member in the Auburn community, most notably for his involvement in Auburn Little League, The Soap Box Derby, The Great Race, The Downtown Mile, Auburn Sports Boosters, and many other community events and organizations. Steve was also a 2020 inductee of the Auburn High School Athletic Hall of Fame.

His interests included baseball, hockey, bowling, his golden retrievers, cooking, drawing, snowmobiling, and cars. He took pride in being a father and traveled tens of thousands of miles to coach and watch his son's baseball and hockey games.

Steve is survived by his two sons, Stephen and Casey; their mother, Amelia; his mother, Charleen; his father and step-mother, Stephen and Susan; his two brothers, Paul ( Tiffany) and Trevor ( Sue); his three sisters, Lisa, Michelle (Chuck), and Nichole (Adam); and many nieces and nephews.

A Mass of Christian Burial will be at 10am Wednesday, January 13th, at Holy Family Church. Masks and social distancing will be required. Private family burial will be in St. Joseph's Cemetery.

The omission of flowers is requested and donations in his memory can be made to the Auburn YMCA for a future scholarship in Steve's name. Please visit www.Langhamfuneralhomellc.com to leave a condolence for the family.

To send flowers to the family or plant a tree in memory of Stephen Komanecky, please visit Tribute Store

Look inside to read what others have shared
Family and friends are coming together online to create a special keepsake. Every memory left on the online obituary will be automatically included in this book.
View Tribute Book
Services for Stephen Komanecky
There are no events scheduled. You can still show your support by sending flowers directly to the family, or planting a memorial tree in memory of Stephen Komanecky.
Visit the Tribute Store

Share Your Memory of
Stephen
Upload Your Memory View All Memories
Be the first to upload a memory!
Share A Memory
Send Flowers
Plant a Tree