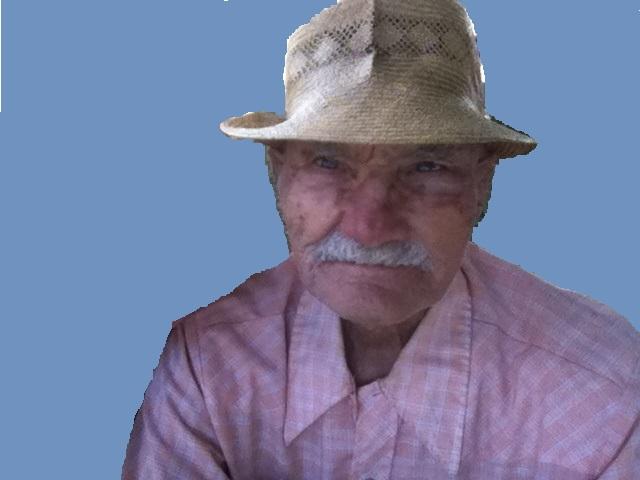 Elwood (Ray) Raymond, Sr, 86, of 768 Creager Rd., Union Springs, died Monday, May 18, 2015 at his home. Born in Hammondsport, NY, on January 15, 1929, he was the son of the late Silas and Beulah Keach Raymond and was a 1947 graduate of Union Springs Academy. He was owner and mechanic of Ray's Auto Service while also being a professional truck driver, retiring in 1969. He was a member of the Seventh Day Adventist Church in Union Springs and enjoyed spending time with his family and friends. He is survived by his long time companion Marie Sheerwood, children, Elwood (Jerry) Raymond Jr, William S. (Terry) Raymond, Ginger Lee Fellows, Kevin (Dwyn) Raymond, Marylou Beers, Pamela Raymond, Seward (Debbie) Raymond, Shiela Edwards, Jacqueline (Carl) Andresian, Paula Dibble, Eddie (Theresa) Eggelston, Lewis Kindrew, Robin Hull, Sonny Mumford, Tina Fordyce; two brothers, Richard (Jean) Raymond and Gary (Sue) Raymond; 8 grandchildren and 15 great grandchildren, several nieces, nephews and cousins and extended family including Edith and William Cronk. In addition to his parents he was predeceased by a son Gaylord Smith in 1964and by a sister Jean Helman in 2007. Calling hours are 11-1 on Wednesday, May 20 at Seventh Day Adventist Church, Union Springs with funeral to follow at 1pm. Burial will be in Chestnut Hill Cemetery Union Springs. In lieu of flowers, contributions may be made to Union Springs Academy. www.Langhamfuneralhomellc.com to leave a condolence.

Share Your Memory of
Elwood
Upload Your Memory View All Memories
Be the first to upload a memory!